Another New Virus Found In China Reportedly Spread From Shrews 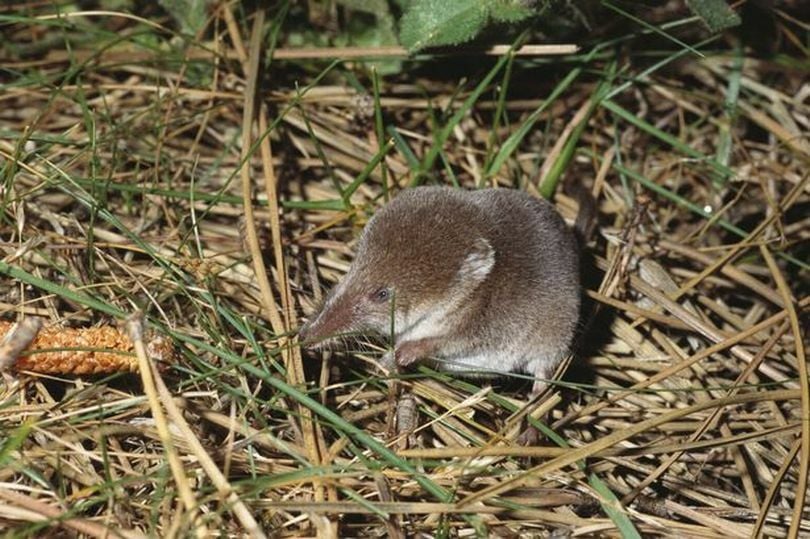 After the global disaster of Covid-19, another new virus has been reported in China, known as “Langya” virus. On Tuesday, 35 people were reported to be infected with Langya in eastern China. The virus is believed to have spread from shrews, and tests have detected it in 71 out of 262 shrews, 27% of the shrews tested.

Symptoms of Langya include fevers, fatigue, muscle pain, loss of appetite, a cough, nausea, vomiting and headaches. Several of those infected also developed blood cell abnormalities and signs of liver and kidney damage. Luckily, all of them survived, though.

There has been no evidence that the people infected with the virus had close contact or a common exposure history. This suggests that human infections “may be sporadic”, according to researchers. Researchers are continuing to investigate the virus to learn more about it.

After the Covid-19 pandemic gripped the world in 2020, a few new viruses seem to be popping up this year. Monkeypox has infected 31,800 people worldwide, according to the Centers for Disease Control and Prevention.  The World Health Organisation declared monkeypox a global health emergency on July 23. The first monkeypox death in Asia occurred last week in the state of Kerala in India. The victim was a 22 year old man.

Time will tell how the Langya virus plays out amidst the other viruses the world is currently battling.