The Australian who rides for Team Akeno Speed WJR dominated Race 2 on Sunday after his first win in Race 1 on Saturday. 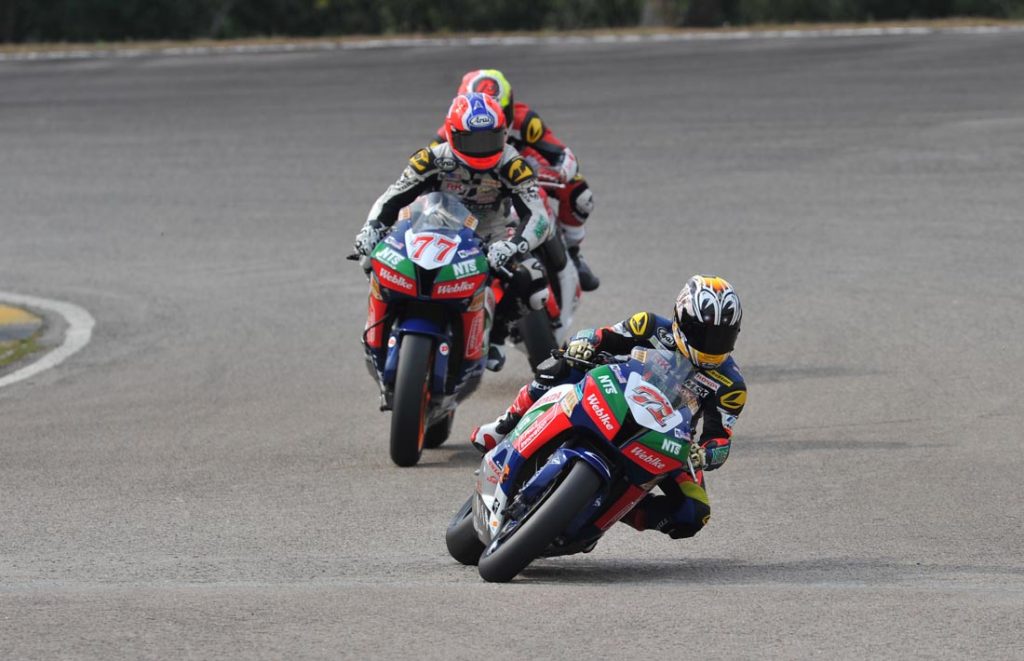 The battle for the overall title is still up for grabs as the ARRC heads to its finale at the Chang International Circuit in December. 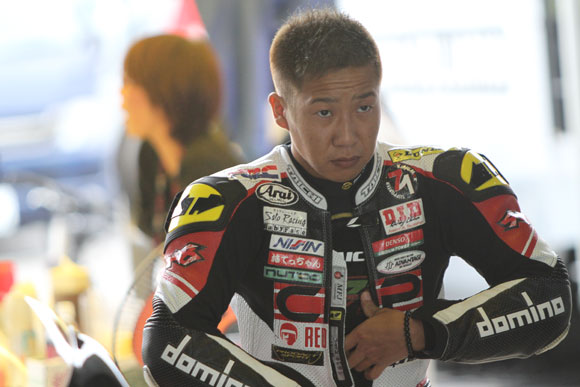 Defending champion Yuki Takahashi of Japan is third with 128 points and Azlan is fourth on 116 points. Indonesian Dimas Ekky Pratama and West are joint fifth with 99 points each.