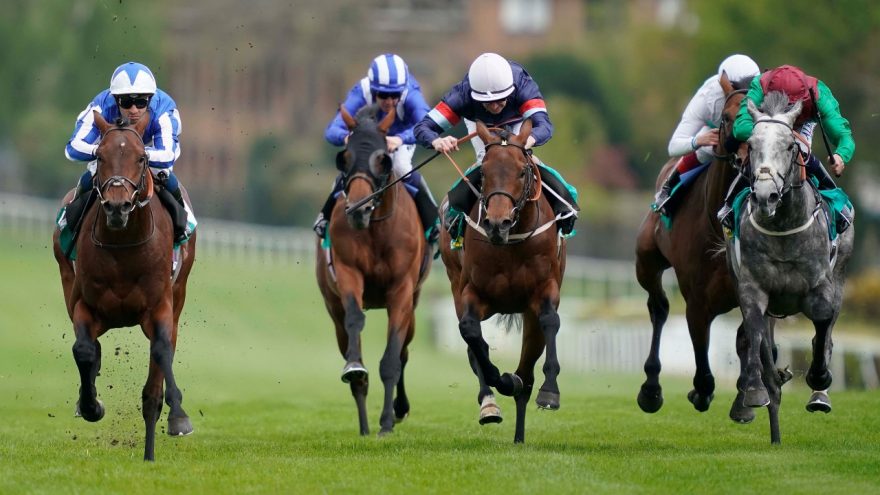 This horse is owned by King Power Racing, which was set up by former Leicester City chairman Vichai Srivaddhanaprabha before his death in a helicopter crash last year. The Andrew Balding-trained runner has won both his starts this season and beat Telecaster, who is now a shorter price for Derby success than Bangkok, at Doncaster in March.

It is usually the Grand National that produces a good story but a victory for Bangkok on Saturday looks as written in the stars as it is the form book and can provide the race with one of its most poignant winners in recent times.

But on what little evidence there is to go on with a colt early in his Classic season, Bangkok is best fresh and goes to Epsom not having run for a month since he won the Sandown trial. On Saturday he can give Andrew Balding, King Power and Silvestre de Sousa an emotional first Derby.