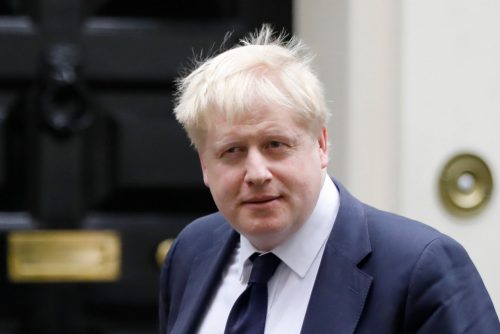 The talks between the two countries will include further cooperation to end the illegal wildlife trade and strengthen trade and investment relations. Also on the agenda will be the Rohingya crisis in Myanmar, Thailand’s return to democracy, and a range of other regional issues.

The visit to Bangkok is Johnson’s last stop of an Asia tour, after Myanmar and Bangladesh.

Meanwhile, Angelino Alfano, Italy’s minister of foreign affairs and international cooperation, on Friday met with Don during his visit to Thailand. Both sides discussed issues such as economic and political cooperation as well as the promotion of people-to-people contact through culture and tourism.