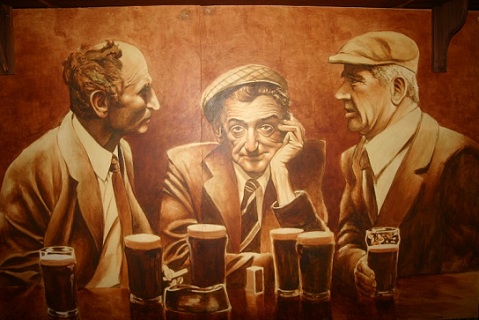 One of the main topics of discussion over the past few weeks amongst the local ex-pats has been the exchange rates, as a great number of foreign nationals depend on their pensions and have suddenly found that their income is not what it was a few months ago.

The Euro had been struggling for some time and then the bombshell of the Brexit referendum hitting as well, has hurt the Brits and made life very difficult for the guys living on a tight budget.

The “Buriram Times” does not pretend to be expert in this field and only wants to share some interesting facts that have been published this week to help us all to try and understand how things may work out.

The Thai economy has remained strong throughout, and then came the passing of the nation’s beloved King. The reality was that nothing changed in Thailand and with a strong army government, everything has remained calm.

This week the World Bank came out with the following statistics.

Thailand ranks 46th in the World Bank’s Ease of Doing Business report, up three spots from last year because of changes in the methodology. 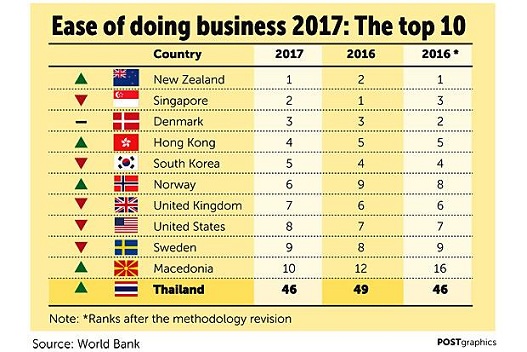 International traders doing business with Thailand are confident they will continue to do so because they have faith in the country’s economy despite this period of great national mourning over the King’s death, according to reports from Thai trade officials overseas.

The backbone of the Thai economy is manufacturing for the international motor industry, in particular the Japanese manufactures, with most of the production going for export. However the last few months has seen a decline in exports.

Back to the ex-pats debate as to what may affect the exchange rates.

Who knows what will happen?  I am sure these discussions will continue for some time to come.