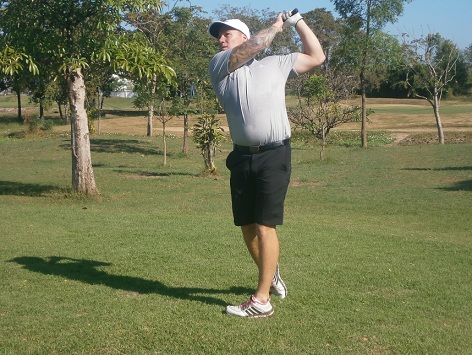 The twelve intrepid players set out on Tuesday, secretly hoping to win the coveted Strokeplay Championship, the most prestigious event in the yearly calendar.

Alas, most hopes were dashed as Kade Robertson came storming through, playing the back nine in just 1 under par to post a potential championship-winning score of gross 83. 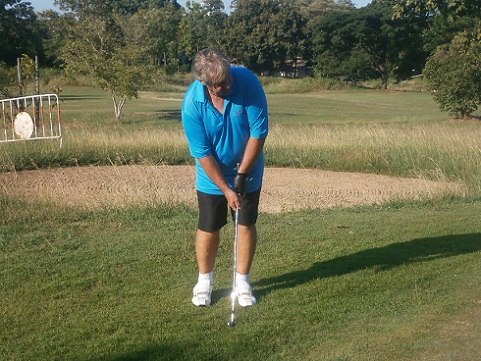 Kade had a disappointing score of 48 on on the front nine but roared back with 3 birdies, 5 pars and a double-bogey on the back nine.

Nearest to Kade came a gross 91 posted by Rod Young which included a disastrous 9 on the difficult 2nd hole. Lesser players would have folded after that, but not Rod who picked up his game to get within a shout of challenging Kade on the final day this coming Friday. 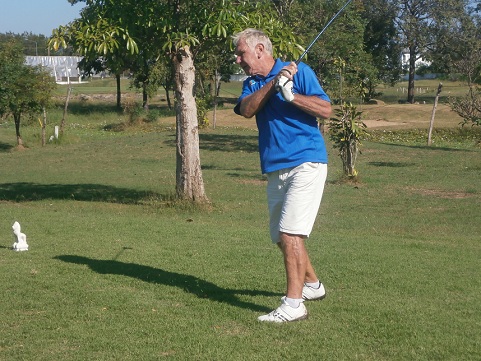 All the rest of us mere mortals realistically only have our eye on the Handicap Prize, with Peter Thripp looking through a magnifying glass! 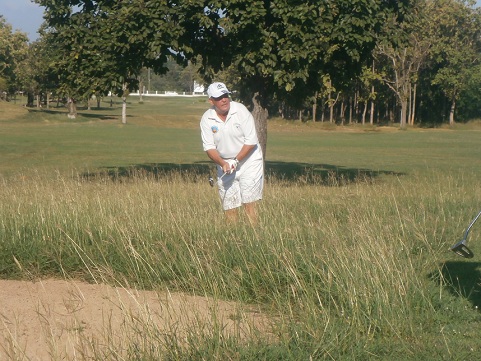 Final results will be posted on the “Buriram Times” after Friday’s second round. 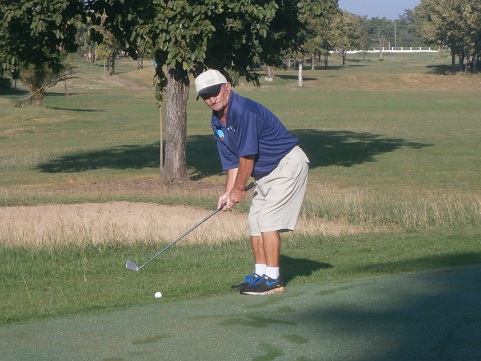