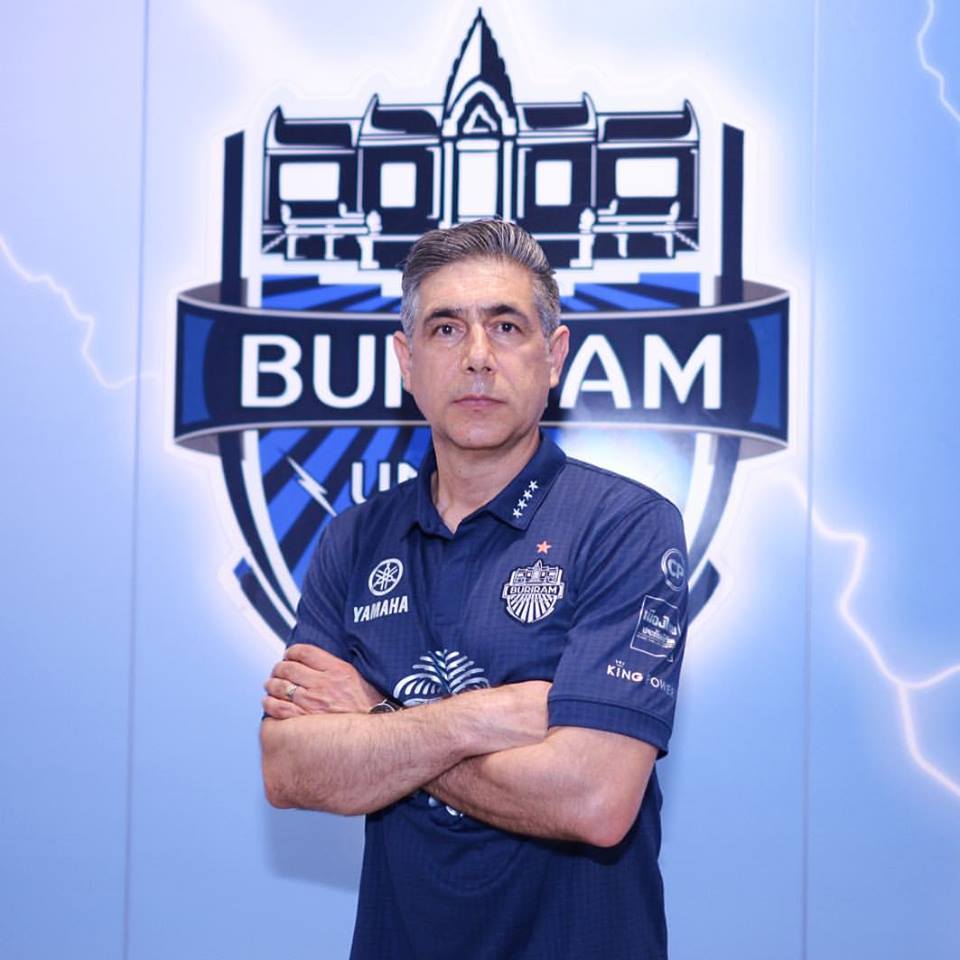 The Thunder Castle club have wasted no time in naming their new man as the former Shimizu S-Pulse and Iran national team boss gets his first taste of working in the Premier League of Thailand (PLT).

As well as his experience as head coach with Shimizu in the J-League in  Japan and with the Iranian national team, Ghotbi was assistant boss with the U.S. and South Korea national teams. He was part of Guus Hiddink’s coaching team when the South Koreans reached the World Cup semi-finals in 2002 and was involved in the South Korean setup under Dick Advocaat in Germany in 2006.

Ghotbi moved to the U.S. at a teenager and studied and played football at UCLA. He never made it as a professional player and his coaching career started quietly until he got his big break as assistant national boss in the USA in 1997.

Buriram fans will be hoping that their new head coach can use his vast and varied experience to help them retain the championship. However, being eight points behind Muang Thong, means he has a huge challenge on his hands to defend the title, but there is still time.

He is joined by Assistant Coach Marco Antonio Alvarez Ferreira who was a Brazilian goalkeeper from 1979 to 1996 before going into coaching. Marco was a goal-keeping coach in Japan and South Korea before being appointed to an  assistant coaching position in Iran.

Other appointments are Zoran Mijanovic who is the goalkeeping coach, Lambertus Jacobus Ebben who is the conditioning coach and Daniel Erhard Richard Buhle who is the physical coach.

We wish Afshin and his staff all the very best in their quest to keep Buriram as the number one team in Thailand.