Buriram United have strengthened their squad for the second half of the 2018 season with three more players joining Patino. 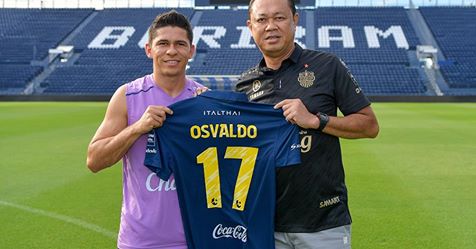 Brazilian forward Oswaldo is 31 years old and has played 264 games , mostly in Brazil, scoring 40 goals. He is 1.68m tall and plays as a striker or forward midfield player. Oswaldo made two appearances for Brazil, earlier in his career. 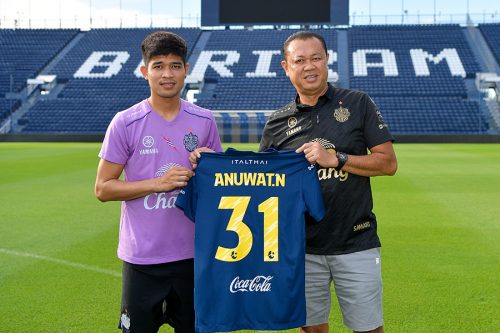 Anuwat is 29 is another midfield player who is a full Thai international. He has played 154 games in the Thai League, (Mostly for Army United) scoring 18 goals. 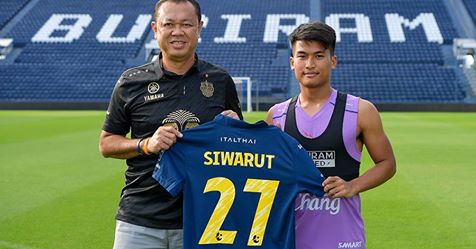 Siwarut is another addition to the midfield and has joined on-loan from Ratchaburi.

We wish all the new boys every success at Buriram United.

Buriram have announced that defender Praweenwat has left the club for violating the terms of his contract.