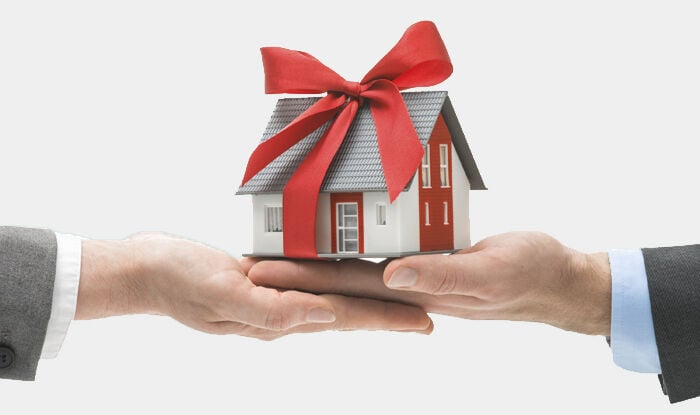 A foreign land ownership act which would allow foreigners to buy houses and up to 1 rai of land in Thailand has been drafted and will soon be debated by the Cabinet, according to Deputy Minister of Interior Niphon Boonyamanee. If the bill makes it through further readings, it could stimulate Thailand’s real estate economy, said Niphon.

According to Thailand’s Land Code Act, only Thai nationals are allowed to own land in Thailand. Foreigners may not own land unless there is a treaty or exemption allowing them to, which, there currently isn’t.

In terms of real estate, foreigners may own an apartment unit in a building registered and licensed under the Thailand Condominium Act. Section 19 of the act limits foreign ownership in a condo building to no more than 49% of all units. However, foreigners are not currently permitted to buy any other form of property, such as houses.

At 8:40am this morning, Niphon gave an interview at the Santi Maitri Building in Bangkok on the subject of foreign land ownership. He said that giving foreigners the opportunity to buy property and land up to 1 rai in Thailand would benefit Thailand’s economy.

The law would allow “high-status”, “experts” and “elderly” foreigners who plan to stay in the kingdom for long periods of time the opportunity to buy properties and land up to 1 rai in size.

The bill will not make it to Cabinet this week as it must first be passed by a legal committee, said Niphon. However, it may be debated by Cabinet as early as next week if all goes to plan.

In 2003, the Thai Elite visa was launched and the media preemptively claimed that the initiative would allow foreigners to buy 1 rai of land in Thailand. People got excited but it turns out the information was false and the visa carries no housing or land benefits.

Of all southeast Asian countries, only Malaysia allows foreigners to buy “specified” freehold land as part of the Malaysia My Second Home initiative. Cambodia, the Philippines, Vietnam and Laos all forbid the sale of land to foreigners but permit condominium ownership, similar to Thailand.

Moto GP – Rent Your Home For the Event At Premium Rates