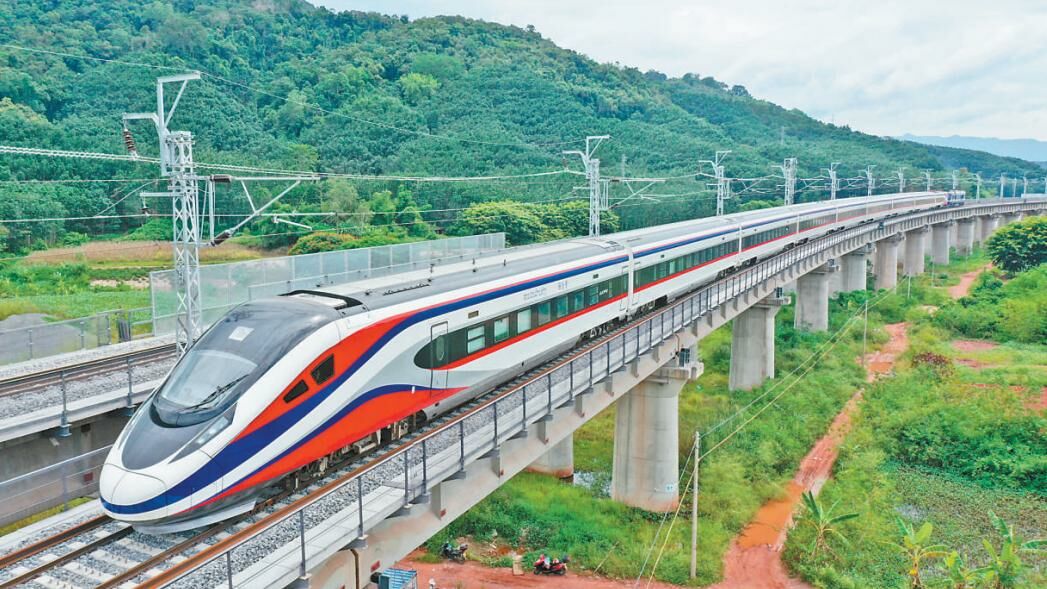 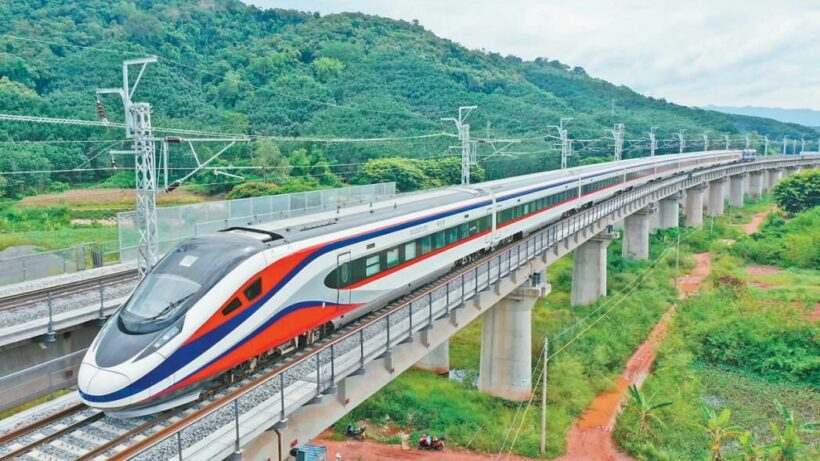 Former Thai Deputy PM Pinit Jarusombat believes the extension of the China-Laos Railway into Thailand “has exceeded expectations” and will eventually provide the kingdom with a number of investment and business opportunities.

The China-Laos Railway, which opened only six months ago, connects Kunming in China with the Laotian capital Vientiane and stretches out around 1,035 kilometres.

The route has delivered more than 4 million tonnes of freight as of the end of May, handled over 3.2 million passenger trips, and goods have been delivered to 21 Chinese regions since December last year.

The former deputy PM says the China-Laos route has provided a new logistics boost for Thailand’s future trade with China.

“It totally exceeded expectations. The Sino-Thai railway is currently under construction and Thailand expects it to be progressively operational over the next few years. Once it is completed, a transportation corridor through all three countries will significantly increase the speed of movement of people and goods between Southeast Asia and China.”

The China-Laos-Thailand route runs south from Vientiane, crosses the border to Thailand at Nong Thai, and eventually continues to Bangkok, via Nakhon Ratchasima. The route passes through some of the Thai kingdom’s primary agricultural regions, which are major areas of interest for foreign investors. And, with Thailand being a member of ASEAN, it means goods can be shipped both ways, tariff free, because it now has a free trade agreement with China.

Pinit believes the cross-border railway route will bring investment and business opportunities, with an increasing number of Chinese companies entering Thailand in various fields, such as durian planting, rubber businesses, and high-tech industries.

Current China-Thai bilateral trade reached around US$131 billion in 2021, and grew 33% that year.

“We do hope to see a big gain from Regional Comprehensive Economic Partnership which enables Thailand and other member countries including China to share the prosperity.”

The entire Vientiane-Bangkok route is expected to be fully operational by 2026.