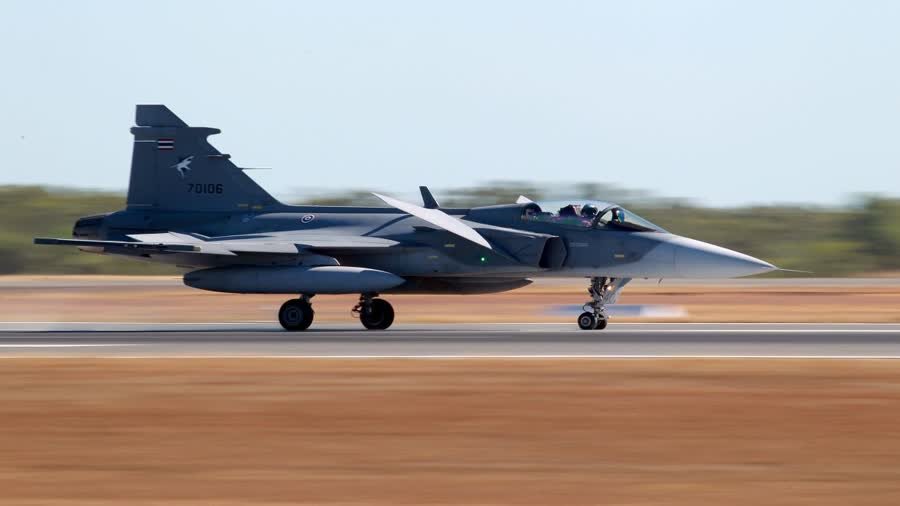 The 10-day exercise between China’s People’s Liberation Army Airforce (PLAAF) and the Royal Thai Air Force (RTAF) is the fifth annual drill between the two nations since 2015.

The previous exercise was held in 2019 before being put on hold for two years due to the pandemic.

During the exercise, the PLAAF is deploying six J-10C/S fighter jets, a JH-7AI fighter-bomber and a Shaanxi KJ-500 airborne early warning (AEW) and control (AEW) aircraft.

The joint training exercise aims to enhance mutual trust and friendship between the two air forces, deepen practical cooperation and promote the continuous development of the comprehensive strategic cooperative partnership.