Electricity Prices Set To Rise In The Next Few Months 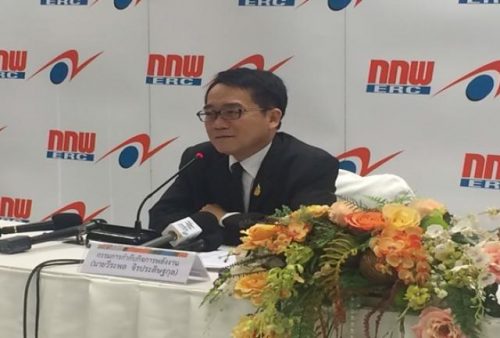 The Energy Regulatory Commission (ERC) is set to raise the fuel tariff (FT) on electricity bills.

ERC Spokesperson Weerapol Jirapraditkul revealed today that the new FT charge will be applied to electricity bills between May and August. The current FT charge, which has been in force since January, is set at -37.29 satang per unit.

Weerapol added the decision to increase the charge was triggered by the rising price of natural gas which is used in the production of electricity. Meanwhile, the new FT charge is currently being calculated and is expected to be revealed in the near future.

The ERC spokesperson added FT charges for the rest of the year are also likely to increase further as the price of natural gas is on an upward trend.