Europe have taken an early lead in their match against the Rest of the World in the Buriram Golf Society Ryder Cup. They won three of the four doubles matches for a 3-1 lead going into Friday’s eight singles matches. They need a further three and a half points to claim victory in the inaugural competition.

Europe captain Tony Murphy and Peter Thripp had a tight game against big-hitting Kade Robertson and Malcom McKay and were only one down at the turn. The second nine holes were just as close with the Rest of the World pair finally closing the match down on the last hole to win 2 up. 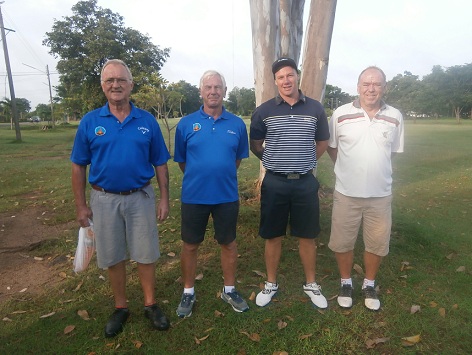 Europe’s Colin Bradwell and Peter Dempsey were made to fight hard against Peter Bourne and A. Assurdourias and were only one up at the turn. However, they pulled away on the back-nine for a comprehensive 5 &4 victory to level the match. 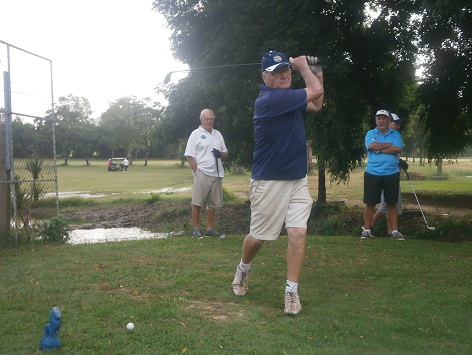 The third match was also a tight affair with Europe’s Keith Wood and Magnus Sundgren finally seeing off Rest of the World skipper Rod Young and Martin Moyle on the seventeenth for a 2&1 victory to put Europe ahead . 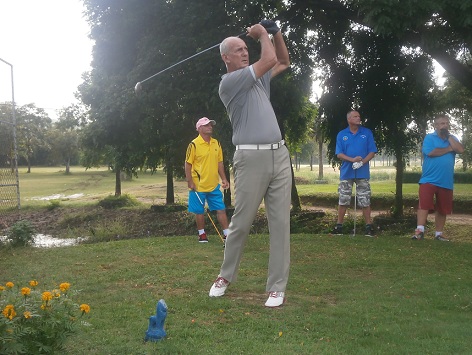 The final match saw Rest of the World’s Mike Picard fight a valiant lone battle as unfortunately his partner Steve Hilder had to pull out at the last minute. He finally succumbed to Europe’s Alex Low and John MacDonald 3&1 to give the Europeans a 3-1 lead. 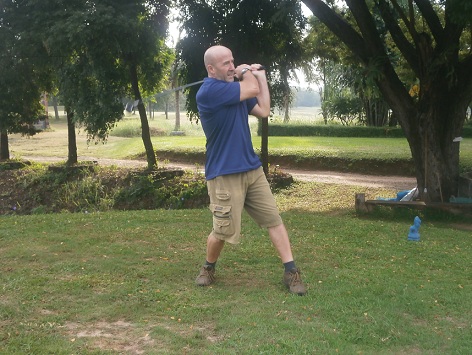 Wildcard John MacDonald steps up to the mark. 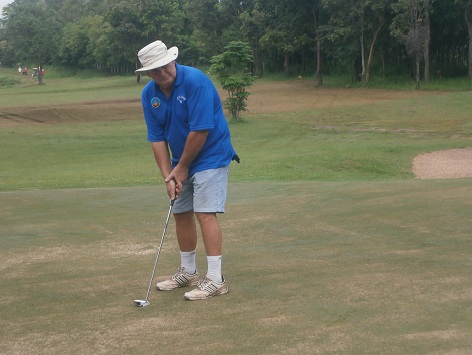 Mike Picard on the green. 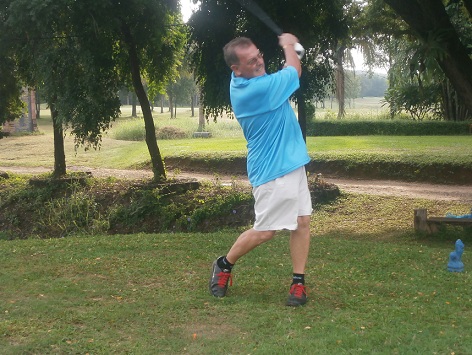 Alex Low fires one in.

The draw for the singles.

Presentation and buffet will take place at Paddy’s Irish Bar (the clubhouse) around 2 pm on Friday.