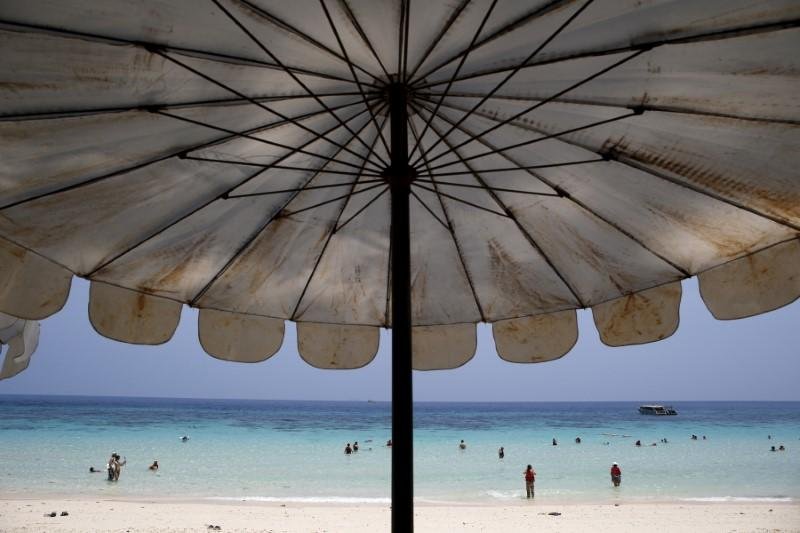 Thailand’s tourism chiefs are turning to expatriates working in Thailand and foreigners living in the country to save Thai tourism in its hour of need.

The tourism crisis in Thailand has been likened to the 1997 financial crash.

Now “two million” expats are being encouraged to travel more in order to help boost domestic tourism and officials attempt to come up with a raft of measures to lift the tourism doom and gloom caused by the pandemic.

TAT governor Yuthasak  Suphasorn revealed to Thai Rath that his organisation will be meeting with Pipat Ratchakitprakarn, the tourism minister, and a host of other interested parties tomorrow.

He described the crisis meeting as a concerted approach and a new vision for tourism in Thailand, post pandemic.

He said that everyone in the industry was suffering and a clear, brand new vision was needed going forward.

He is putting some plans on the table for tomorrow’s meeting including offering free Thursdays at hotels and working with the finance ministry on 40-60% off for trips.

Me noted that expats love visiting new places and exploring the Thai way of life and are prepared to take in new destinations. His idea is to target the high number of foreigners living in Bangkok and the eastern seaboard in particular.

Meanwhile, Pipat has also mooted plans to end dual pricing of foreigners at some hotels in the country, ensuring that expats are charged the same as locals when booking accommodation.

Speaking at the Foreign Correspondents Club earlier this month, when asked by popular blogger Richard Barrow, Mr Tanes said that “it does not make sense” to charge foreigners more than Thais.

Mr Tanes added that while the country is waiting for the return of tourists it “is a very good time for Thailand to reform the tourism industry structure”.

“What we did wrong [in the past] we must make it right this time”, he added.

The practice of two tier pricing in Thailand sees foreigners, even expats who live and pay tax in Thailand, forced to pay much more than Thais to enter places such as national parks, museums and historical sites.

The subject of two tier pricing has also recently been brought to the fore by the 2PriceThailand online movement, spearheaded by blogger Richard Barrow.

The movement aims to publicise places that implement a two tier pricing policy against foreigners in Thailand.

2PriceThailand can be followed on Facebook and Twitter where expats are encouraged to share their experiences of being on the receiving end of dual pricing in Thailand.