In my recent article Best Country For Expats I mainly compared living in Thailand to Cambodia from an expat’s point of view.

Obviously there are more options than that! Including many different options within Thailand itself.

Of course we love Buriram but you could live in the far north east town of Udon Thani, with its bright lights and low cost of living for example. Compare those two to to Bangkok and you have very different list of options and costs. 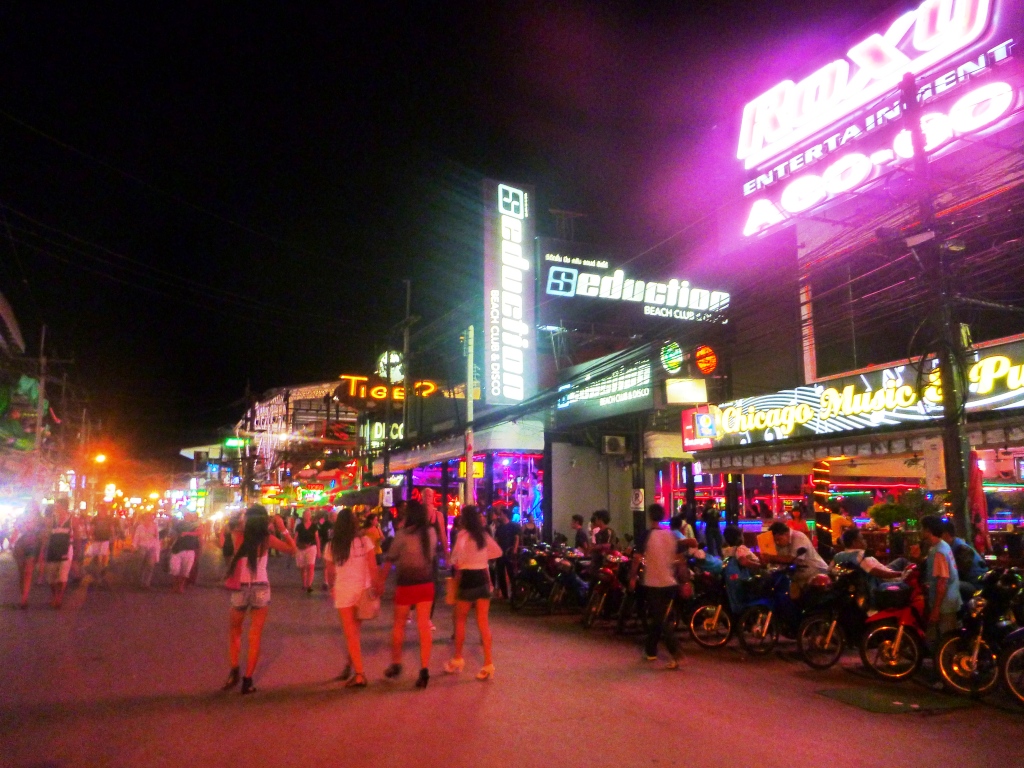 Then there is the south and its beaches. Phuket has long been pricey with its cost adjusted to the two week visitors budget. The same can be said of Koh Samui to a certain extent.

What about Pattaya? Do many  expats enjoy “Sin City”? – Yes I’m sure they do but not nearly as many as the condo developers thought – with many new high rises having well under 50% occupancy.

The rising star in South East Asia maybe Vietnam. Infrastructure improvements and its gradually improving image has made Vietnam, an enticing if different option for expats. It’s actually proving popular with tech start up companies, having a fairly well educated I.T workforce.

Attracted by the nice weather, low cost of living and lively culture Expats are flocking to the once insular country. Despite the advantages there are still some issues that expats complain about on a regular basis. Probably top of this list is the pollution and it’s common to see Vietnam’s residents, expats and locals alike, wearing masks in order to prevent the inhalation of dirty fumes. If you move from Bangkok then you’re going to be more than ready for this. 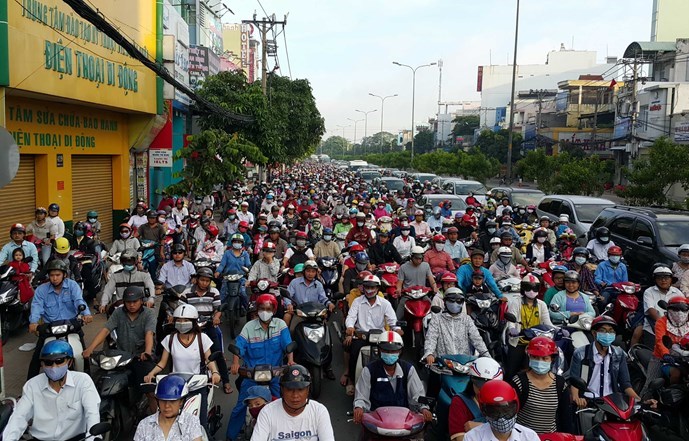 Again similar to Bangkok Vietnam’s city streets are regularly congested with high volumes of cars and bikes and Vietnam has one of the highest road fatality rates in the whole world.

A big point for Vietnam is its image to the outside world. Once only renown for the war, it’s shaken that off now and rightly or wrongly doesn’t seem suffer to from the many negative associations Thailand and Cambodia has.

One point marks out Cambodia above both Thailand and Vietnam – that is its relaxed visa rules – allowing stays of up to 3 years with work\business allowed!

If an active social life is high on your list than it’s probably wise to choose a place that suits your needs. There are some lovely sleepy villages in North East Thailand but most expats probably want a mix of activities and peace and quiet! Living near the bigger cities in Isaan provides a good balance

I think finding the right place to relocate as an expat can also be a matter of luck – it’s probably best to make several extended trips to a place first before you commit.

One thing we know in Buriram is that we have a lot of happy expats, especially within Buriram City.