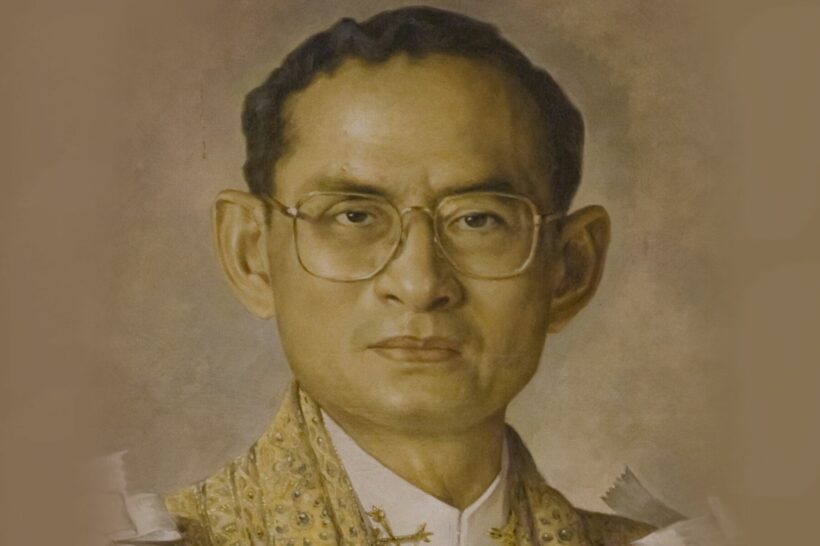 The holiday is traditionally celebrated by Thai people by paying respect to their fathers and grandfathers. Many children offer canna flowers as a symbolic gift. Public celebrations are commonplace across the kingdom, including candlelit events and festivals.

Though King Bhumibol died 6 years ago at 88 years old on October 13th 2016, he is still remembered and celebrated as a great king and Thailand has kept the date of Father’s Day on his birthday, just as Mother’s Day is celebrated on August 12, the birthday of Queen Mother Sirikit.

King Bhumibol, known as Rama IX, was born on December 5, 1927 in Massachusetts in the United States. He ascended to the throne on June 9, 1946 and was the king for 70 years and 126 days. He held the distinction of being the world’s longest-reigning living head of state until his death in 2016. Kiss till the third longest Monarch in world history, be by only King Louis XIV and the recently-passed Queen Elizabeth II.

The late king was well-loved and widely revered by the people of Thailand and ran over a period of transition in Thailand during which the country flourished. He was instrumental in the kingdom’s move towards democracy and worked in his lifetime towards many social and economic developments.

Last year, King Maha Vajiralongkorn and Queen Suthida returned from overseas to commemorate the Father’s Day holiday. They laid a foundation stone for a statue of King Bhumibol Adulyadej The Great at a new public park in honour of the late King. The new park stands as a homage to the late king who reigned over Thailand for just over 70 years and remains immensely popular. The park is located in the same area as the Temple of the Emerald Buddha and the Grand Palace.