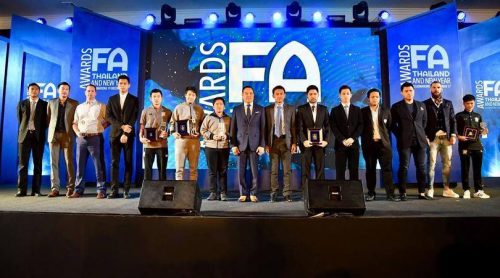 However, there were some surprises.

The award for Best Player In Thai League 1 went to Buriram’s Jakkaphan. 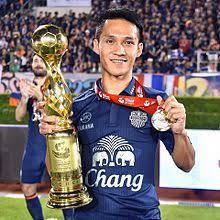 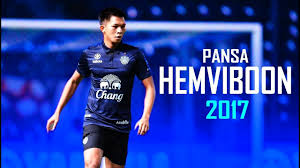 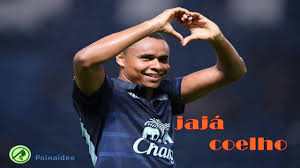 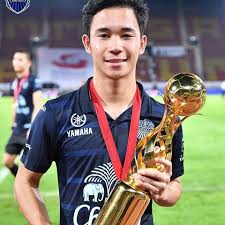 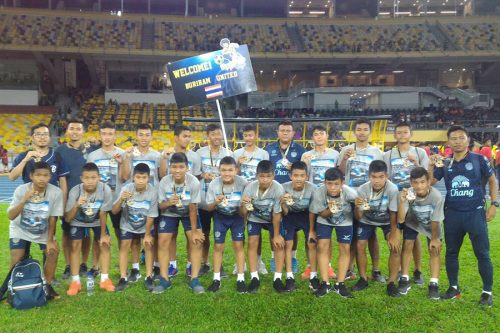 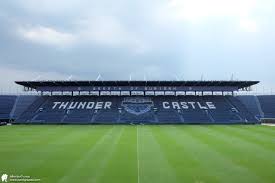 Jakkaphan was a surprise choice as best player as he struggled all season to produce any level of consistency and rarely justified his place in the side.

Pansa was one of the unsung heroes who grew in stature, especially after the return of Tunez.

Supachok is undoubtedly a talent and only a serious injury when he was establishing himself in the side ,prevented him from making more of an impact.

Coelho was a bit of an enigma, at times looking slow and clumsy but he also proved to be a deadly finisher.

The most farcial decision was Muang Thong being given the Fair Play award. This goes to the team with the best disciplinary record and if officials had stood up to their bullying and intimidation, they would have had no chance of winning.

It really has once again damaged the credibility of the FAT.