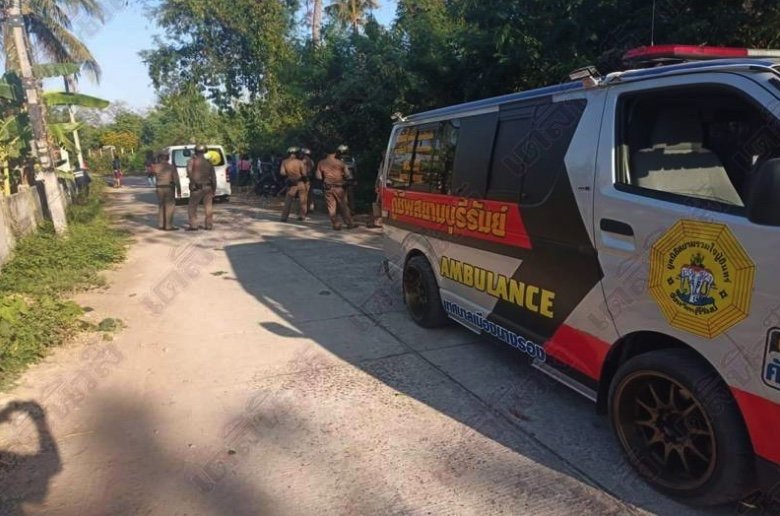 Police in Nang Rong district of Buriram in Thailand’s north east arrested a 31 year old former conscript after he used a 9 mm gun to fire more than 40 shots.

A house in the Wat Khunthong area had been surrounded yesterday evening with the man and 5 or 6 relatives inside.

Arrested later was Jakrakrit or “Mas”.

He said he was not a Korat shooting copycat.

He was just angry with his “naa” (a relative that is either an aunt or an uncle) who would not lend him their motorcycle to collect wood. 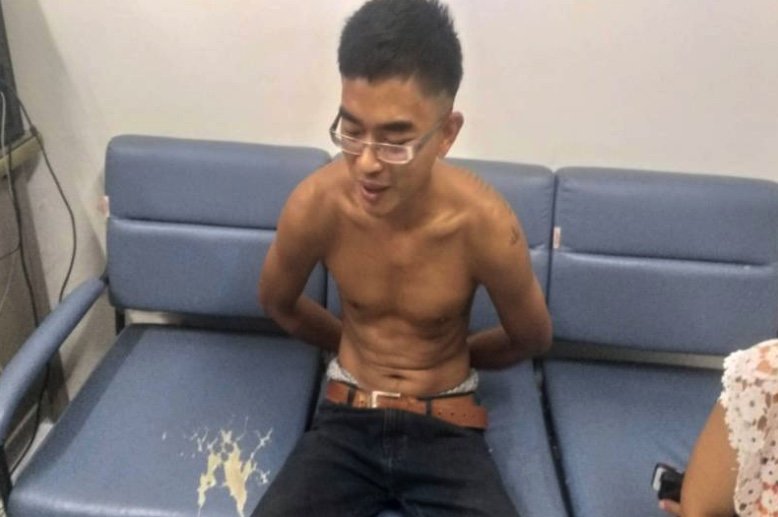 He said he was a former conscript in the army so was familiar with guns. He said he was shooting in the air and had no intention of hurting anyone. He was just cross.

He has been charged with illegal ownership of a weapon and discharging it in a public place.

Earlier reports that he was firing at the police appear to have been overstated, notes Thaivisa.