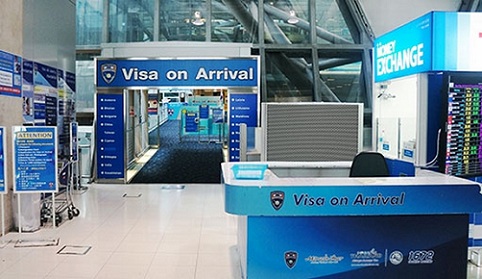 On Tuesday the government approved to extending free tourist visas by a further six months in a bid to boost tourism.

The scheme started back in December, was set to end on February 28th. However, the rise in year-on-year visitor arrivals during December and January has prompted the Tourism and Sports Ministry to make the proposal to extend the period up to the end of August 2017 and it was approved and signed at a meeting of the cabinet yesterday.

One comment on “Free Tourist Visa To Thailand Extended”