Get Ready For ‘Great Conjunction’ As Jupiter, Saturn Move Closer After 397 Years 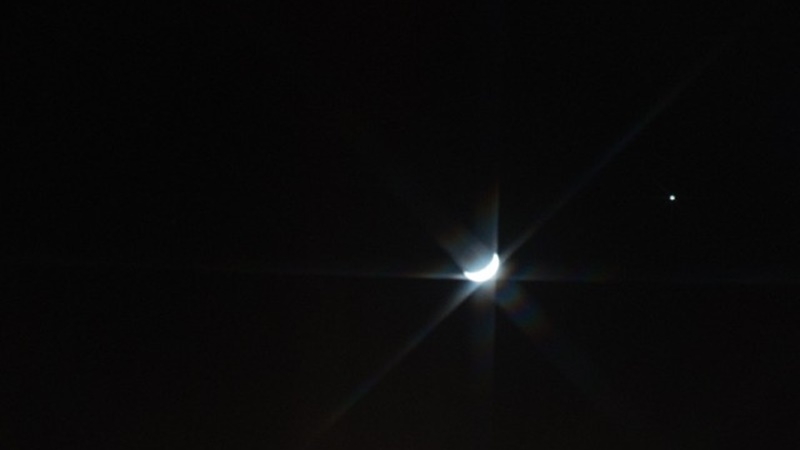 The National Astronomical Research Institute of Thailand shared photographs of the “smiling moon” and announced that Jupiter and Saturn will be at their closest in 397 years in December.

On Thursday, Jupiter moved three degrees closer to the moon, considered to be very close, while Saturn got 4.2 degrees closer, resulting in a beautiful image.

This phenomenon, called “planetary grouping”, saw the two planets 3.2 degrees away from each other in the southwestern part of the Sagittarius constellation until 9pm.

On December 21, Jupiter and Saturn will be just 0.1 degrees apart from each other – the closest since 1623. This is called the “great conjunction” and will require a telescope to observe.