Get Set For More Long Holidays In 2021 And More Spending! 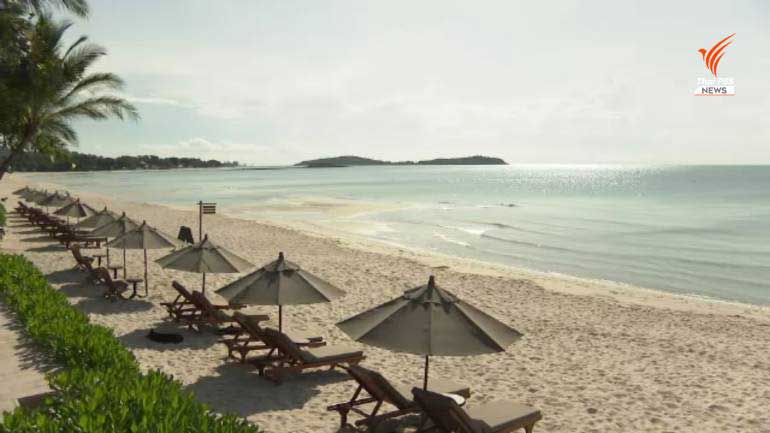 Thailand is expected to lose about 5.85 billion baht in anticipated revenue during the New Year holidays due to the new outbreak of Covid-19. However, the government has come up with yet another stimulus campaign by offering a series of long weekends next year in a bid to stimulate local economies.

The Thai Cabinet has decided to add eight holidays to the 2021 calendar including an extra day for Songkran (Thai New Year) on Monday April 12. With the Songkran festival running from April 12-15 and the weekend prior to the start of the break, that makes the holiday almost a week long.  For the first time, the government has declared September 24 or “Mahidol Day” a national holiday in remembrance of the Prince of Songkhla – the father of King Rama IX.  And the Thai-Chinese will also see Chinese New Year (February 12) become a national holiday for the first time.

Adding the extra holidays is an effort to promote domestic tourism which has been severely affected, and stimulate aneconomy that has been badly battered by the pandemic. Before new Covid-19 infections started to spread in December, the tourism sector expected to see a slight improvement from local tourists during the New Year holidays. But many residents planning to take a break in the provinces have cancelled their plans due to the new outbreak.