Happy, Happy As Thailand Is The Least Miserable Country! 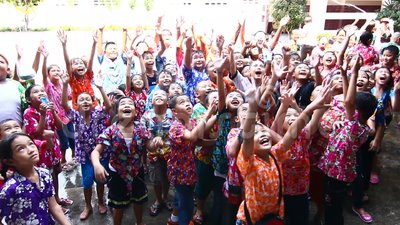 Miserable in Thailand? Not a chance !

For the third year in a row, Thailand was ranked the least miserable country out of 65 countries assessed by Bloomberg’s Miserable Index for 2017.

Thailand scored 2.6 on the index for 2017 compared to 1.2 for 2016 largely due to its low unemployment rate of 1.08 percent of its working population and an average of 0.59 percent inflation rate.

In second place comes Singapore with 3.1 scores, followed by Switzerland, Japan and Iceland.

Venezuela tops the list of the index for the most miserable country for the third year in a row, thanks to economic woes which have plagued the country for years.

Sluggish oil prices, the country’s only significant export, have fueled a crisis that has left grocery store shelves empty, hospitals without basic medication and rampant violent crime as desperation leads to anger.

Bloomberg’s Café Con Leche Index which aims to track inflation via the cost of a cup of coffee shows a price surge of 1,419 percent since mid-August.