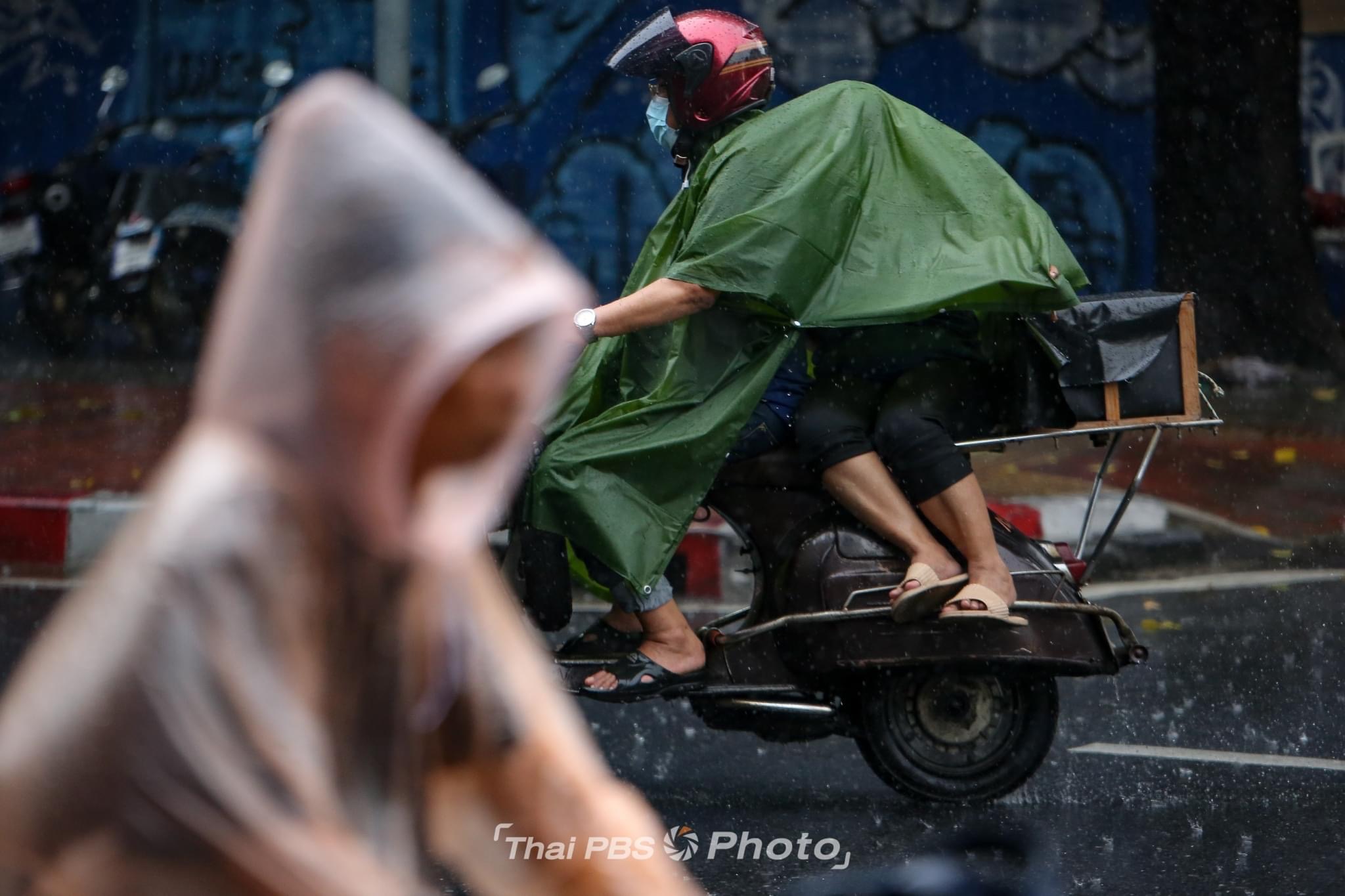 The whole of Thailand faces heavy to very heavy rainfall from Monday to Friday this week, due to  the intensifying monsoon trough over the northern, central and north-eastern regions, according to the Meteorological Department.

The southwestern monsoon over the Andaman Sea, the Gulf of Thailand and the southern region is forecast to gain strength during the same period.

The heavy rain may result in river overflows and possible flash floods at the feet of mountains and areas close to waterways, said the department.

Rough seas and strong winds are forecast in the Andaman Sea and the Gulf, with waves 2-3 metres in height, rising to over 3 metres in stormy areas, said the Met Office, as it advisedsmall vessels to remain ashore during the period.