Heavy Rain To Lash Country From Wednesday To Friday 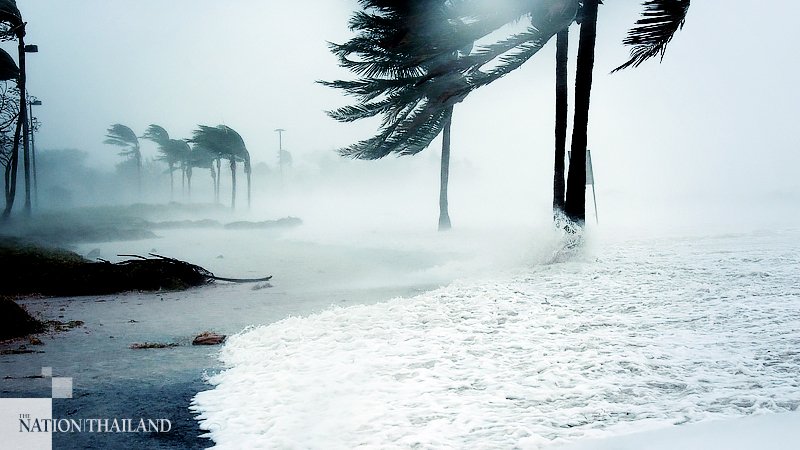 Rainstorms are set to lash most of Thailand from Wednesday to Friday this week (October 7-9) as a tropical depression covers the country.

The Meteorological Department said the depression is expected to become a storm on October 6 and reach Vietnam on October 7. It will move into the Gulf of Thailand on October 8.

Heavy rain will fall in the lower Northeast, as well as the East, Central and South regions, while waves in the Andaman Sea and the Gulf will whip up to between two and four metres.

Fishermen are warned to stay ashore from October 7 to 10 while people who suffer storm damage can contact the 24-hour national emergency hotline on 1182.