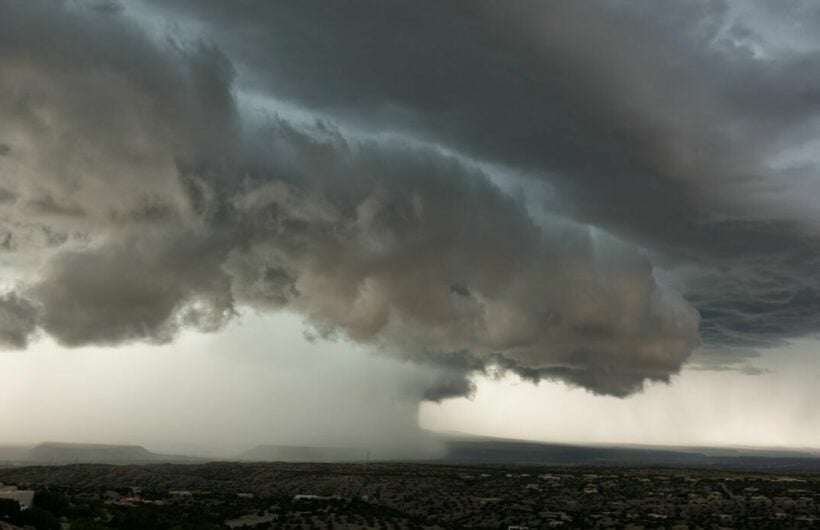 More heavyrain is in today’s forecast for 62 of the 72 Thai provinces. The Meteorological Department has warned civilians in these provinces, which include Bangkok, to brace for torrential rain. According to the forecast, a monsoon trough is moving its way down the lower northern region of the country and the upper Central Plains over the next day.

A moderate southwesterly monsoon is present over the Gulf of Thailand and the Andaman Sea. The department warned people in those regions to adjust plans accordingly due to expected heavy rain, forest run-offs and flash floods. It says the areas along foothills, near waterways and lowlands, are especially concerned.