Motorsport Event Will Be Bright As A Button 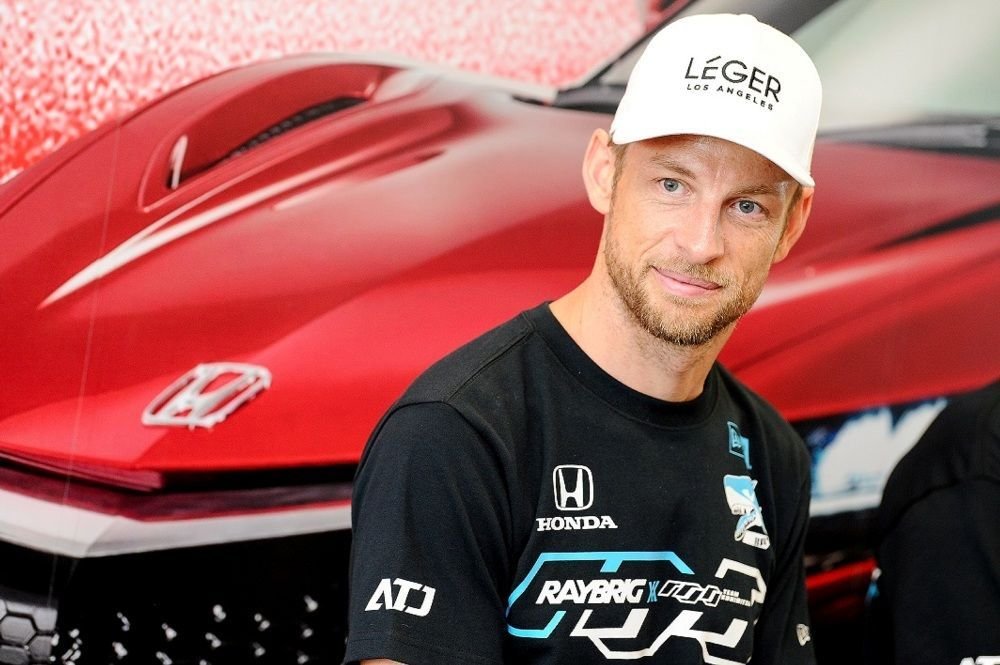 Ex-Formula One world champion Jenson Button will be among several high-profile racing drivers in Buri Ram at the end of the month.

The exhilaration of high-speed racing returns to the Chang International Circuit Buri Ram for “Chang Super GT Race 2019”, a world-class event, from June 29–30.

Panther Arto Team Thailand’s Nattapong Hortongkum and Nattavude Charoensukhawatana are the two local hopes taking part in the GT300 category of the Japan-based competition. Out of eight circuits, the Buri Ram stop is the only one taking place outside Japan.

The event is being staged for the sixth successive year in Thailand and this year motorsport fans will be served up a variety of Thai-Japanese entertainment activities, on top of the racing that will be staged throughout the weekend.

Sports Authority of Thailand governor Dr Gongsak Yodmanee said that over the five years the Chang International Circuit had hosted motorsport both foreign and local fans had responded extremely well to the events. Thousands of Thai and foreign fans, particularly Japanese, are expected to attend this year’s event.

“This event will help Thailand generate massive income for its economy, as well as improve the talent of Thai drivers taking part in the race,” Gongsak said.

“SAT is ready to support this event in order to push and improve the abilities of Thai drivers on a global stage, build a reputation for Thailand and promote sport as a way to create economic opportunities in the region.”

Tanaisiri Chanvitayarom, managing director of the Chang International Circuit, said that the highlight of Super GT would be a stunning line up of world-class race cars equipped with the latest technologies. The top-tier GT500 class features the most advanced technology from car manufacturers.

In addition to Japan’s top drivers, that race will also feature some of the world’s best drivers, including two other former F1 drivers: the 2009 British champion Jenson Button and Finland’s Heikki Kovalainen.

The GT300 class features supercars from leading car manufacturers around the world, while Thai fans are likely to cheer the Panther Arto Team Thailand, the only Thai team competing over the weekend.

“Besides enjoying the excitement of Chang Super GT Race 2019, fans can indulge in the various fun activities and entertainment such as the Pit Walk, where supercars worth billions will be on display, as well as meet and greet world-class drivers,” said Tanasiri.