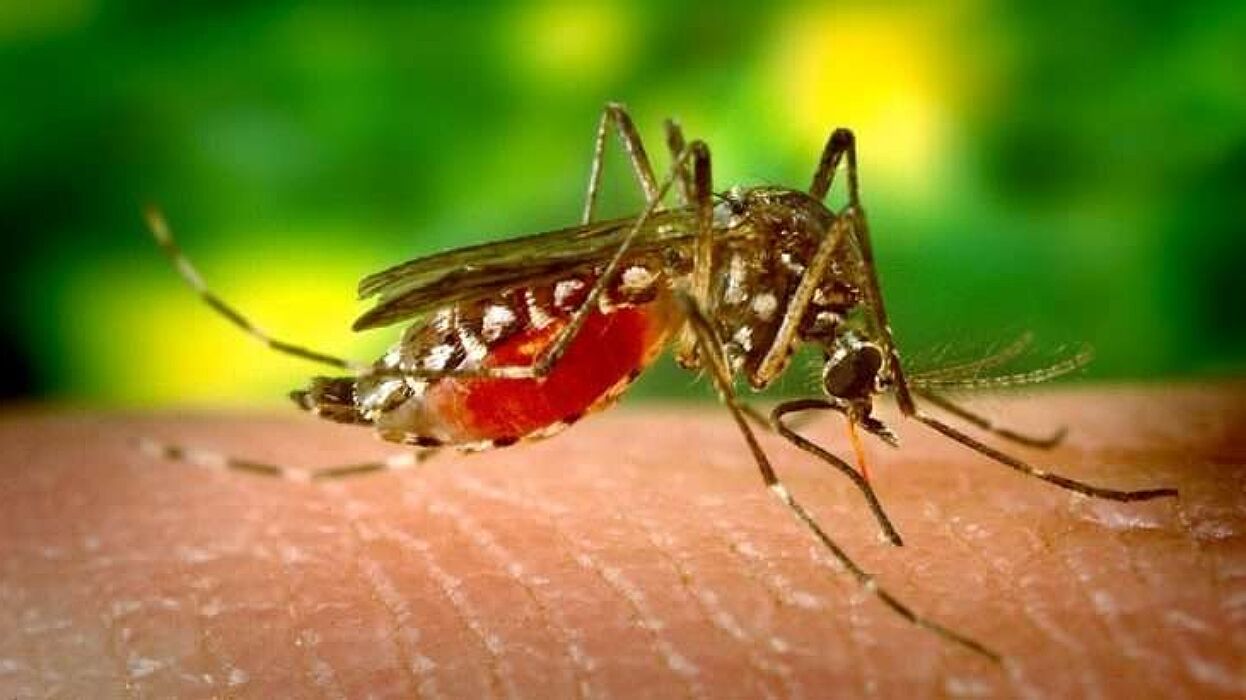 New research warns that mosquitoes that transmit viruses such as dengue in parts of Asia have evolved and grown resistant to insecticides. Experts warn new methods to control them are urgently needed. Insecticide-resistant mosquitoes have been a known problem for years, but studies are now showing the scope is much larger than previously understood.

Fogging-infested areas may no longer be enough to control the spread of disease that the insects are carrying as the poison may no longer kill a growing percentage of mosquitoes. A string of mutations has made some mosquitoes numb to the effects of pyrethroid-based chemicals, such as permethrin commonly used in insecticides.

This alarming problem was uncovered by a team of Japanese researchers that studied mosquitoes from around Asia and Ghana. One common type of insect pest found in Cambodia showed extremely high resistance – up to 1,000-fold where previous mutations saw 100-fold – to insect-killing chemicals. This variety is known as the yellow fever mosquito, as it spreads that disease, plus dengue fever, Zika fever, chikungunya, Mayaro and other disease agents.

Dengue is a serious concern worldwide, with an estimated 100 to 400 million people being infected annually, though the World Health Organisation says over 80% of cases are mild or asymptomatic. Vaccines and sterilising mosquitoes using bacteria are currently being developed as a solution, but they are not effective yet in stopping the spread of dengue.

The research has also found lower levels of resistance in another type of mosquito that tends to feed outdoors, often on animals. The resistance to insecticide is likely lower because it is exposed to insecticides less than the mosquito strains that bite humans.

Authorities on the subject urge that commonly employed strategies may no longer be effective. New chemicals are needed, but authorities and researchers need to get creative in finding new solutions to protect humans, like vaccines. The researchers proposed several solutions including developing more types of chemicals to fight mosquitoes so people can rotate insecticides with different target sites to decrease the likelihood of mutation. Also going after the sources of mosquitoes and removing breeding sites can help.

It’s crucial to find new ways to combat these mosquitos before the mutations found in this study spread to the rest of the world in the near future.

Best Things To Do In Buriram, Thailand