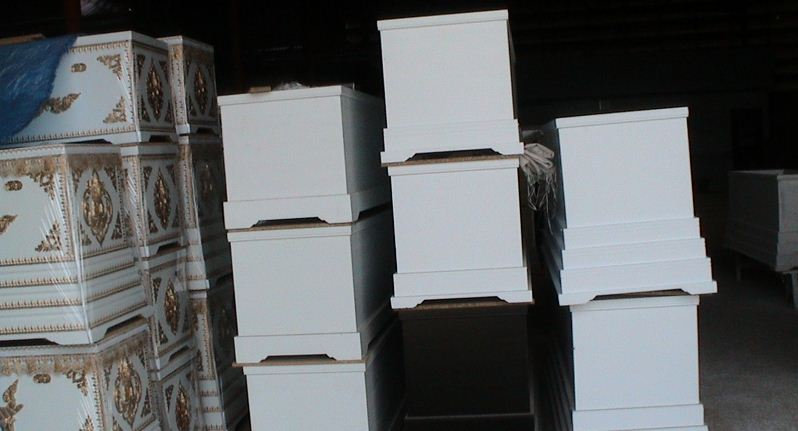 An elderly man in Buri Ram has pleaded with thieves to stop stealing his coffins, after four caskets earmarked for donation mysteriously went missing last month.

Pichai Sawasdee, 63, said he reckons the coffins may have been stolen either to perform black magic or because people were too stingy to pay for one.

But then the former policeman said new coffins would hardly be effective in black magic, as practitioners normally use pieces of wood from used coffins for their rituals.

The coffins, which had been bought through donations, were kept in an open area at a rescue foundation in Buri Ram’s Muang district.

People requiring a free coffin have to first register their request with a local temple, before they can pick it at the foundation once they have been granted permission by the monks.