New Wave Of Infections Could Be Over By End Of Jan: DDC 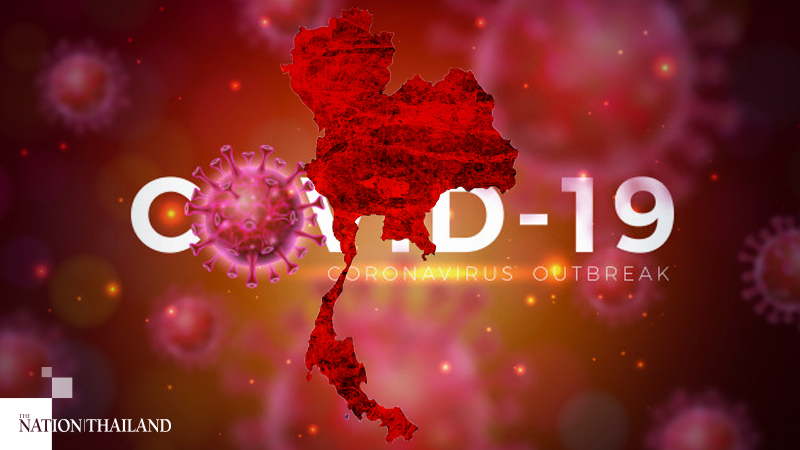 The new wave of coronavirus infections could be all but over by the end of January, the chief of Thailand’s Disease Control Department has said.

Speaking on Friday, Dr Opas Kankawinpong said that Thailand is on course to see an decrease in the number of new daily cases by the end of January.

Dr Opas credited Thailand’s response in controlling the new wave infections and said the   fact that 20 provinces have reported no  new infections was a good sign.

He said the response of the health authorities, as well public cooperation in wearing face masks, washing hands and following official guidelines, has all contributed to helping control the spread of the disease.

Dr Opas’s comments came after Thailand last week reported a significant reduction in the amount of new cases, while it also reported large numbers of people being discharged from hospital having made a full recovery.

However, Dr Opas stressed that people should drop their guard in the fight against the virus and stressed the importance of mask wearing , social distancing and other preventive measures.

The news comes as Thailand on Saturday reported just a slight increase in cases from the previous day.

On the Eastern Seaboard, one of the areas that have reported the highest number of cases from the new wave, the number of new infections appeared to be coming under control, with Rayong, Trat and Chanthaburi all reporting either no new cases or a reduction in cases from previous days.

In Chonburi, 40 new cases were reported, 35 of which were in Sriracha and 5 in Banglamung.