New YeaDrink Driving Crackdown: Slogan To Change – Drunks To Stick Their Fingers In Their Nose 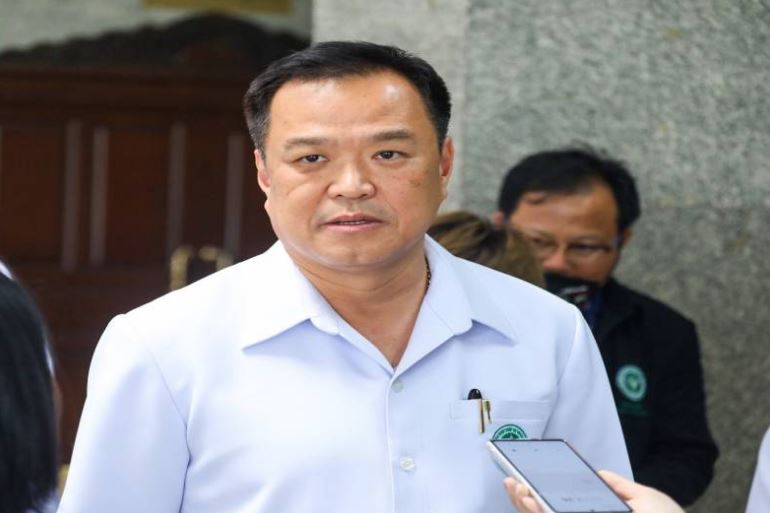 Thailand’s DPM and health minister spoke to the press after a meeting to decide on the course of action regarding drink driving at New Year and other alcohol related matters.

Anutin Charvirakul also said that a lack of equipment and these Covid-19 times would mean more sobriety tests such as getting potential drunks to stick their fingers in their nose.

The New Year crackdown would center on no sales to underage people and drink driving, he said.

He wanted campaigns to focus on less accidents, less death, less injury and not just be about improving on last year but doing the very best.

Anutin explained that the old slogan implied that people could have a bit of a drink and still drive. He wanted people not to drink at all if they were driving.

Health service personnel during the time of Covid-19 were more likely to assess drinking by doing sobriety tests because there was a lack of equipment at clinics. These would include how people walked and getting drunks to stick their fingers up their nostrils.

Anutin also confirmed that the total alcohol ban on sales and purchases online would come in on December 7th.

Previously only advertisers and those selling fake alcohol could be prosecuted.

Now the ban will be total.