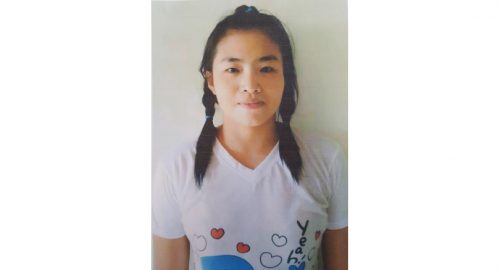 Police have issued a warrant for the arrest of a 30 year-old Myanmar woman after valuables and cash to the value of 7 million bht went missing from a Bangkok home.

Medical equipment importer Thanaphak Jiradechdamrong, 30, told police that the maid started working at his house on December 8 and asked for permission to leave on December 12 to visit her boyfriend whom she said had been in an accident.

The maid, identified by police as Khin Myat Upu, left the house with two plastic bags and Bt500 advance pay.

The police were called after it was discovered later the same night that cash and three sets of jewellery were missing.

Senior polce officers have urged people to check on their migrant employees or request local police to help collect information on workers.