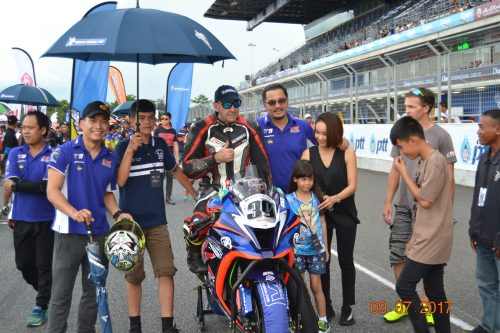 This weekend sees the final round of the PTT BRIC Superbike racing with the races on Sunday the 5th.

We will be following the local boys this weekend who include among others Colin Butler, Gary Johnson & his young son Stewart who is  in  only his second race. 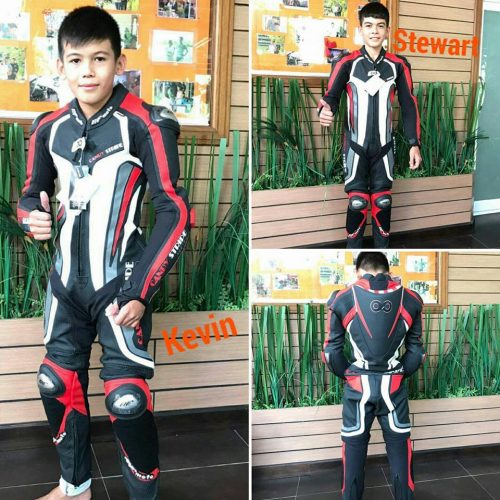 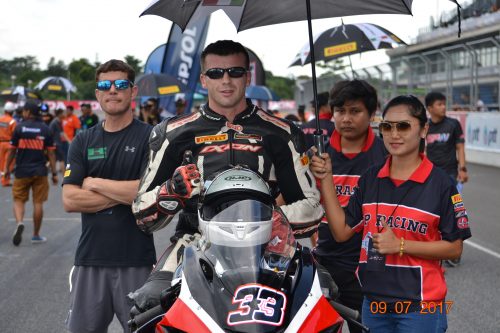 We also welcome back to Buriram our Aussie pals, rider Broc Pearson, his dad Ian & mentor Alex Cudlin.
Broc had a very serious accident in practice with many broken bones earlier this year.He has amazed doctors with how he has recovered in a short space of time and has several races under his belt already in his native Australia.

He moves up a class in this meeting ,racing in the 600cc Honda premier class, having previously raced 250 & 300cc machines.

We wish them all  success and hope that they stay safe this weekend.