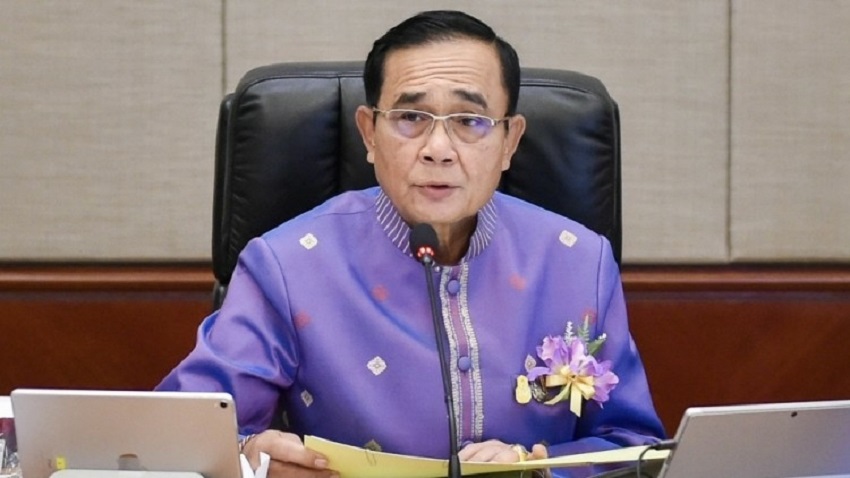 The Cabinet on Tuesday approved measures proposed by the Office of the National Economics and Social Development Council (NESDC) to help alleviate the people’s financial burden during the latest Covid-19 outbreak, Prime Minister General Prayut Chan-o-cha announced after the meeting.

The Cabinet has also told the Ministry of Finance to prepare the details of a new cash handout programme, with initial proposal to pay Bt3,500 per person per month for two months to those who have been affected by the outbreak or shutdown measures, including self-employed persons and farmers.

“The National Broadcasting and Telecommunications Commission and internet service providers also would offer free speed adjustment to users of fixed broadband or home internet in order to promote working from home,” added Prayut. “Moreover, users of “MorChana” tracing application will not be charged mobile data fee.”

The prime minister added that the “Let’s Go Halves” co-payment shopping campaign will open for registration for another 1 million users by the end of January.