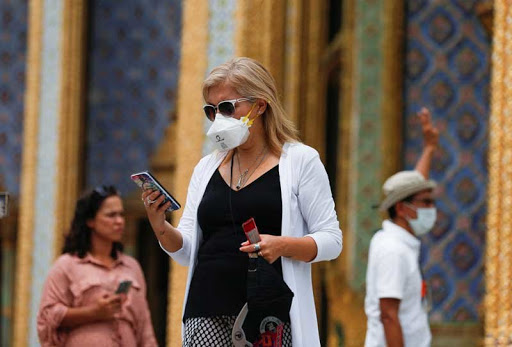 Retirement visa holders accounted for the largest group of foreigners to enter Thailand in October, recently released figures have revealed.

Despite the launch of the Special Tourist Visa (STV), which tourism officials intimated would herald the arrival of hordes of Chinese tourists in Thailand during the COVID-19, more retirees entered Thailand in October than any other group of foreigners.

According to figures released last week by the Tourism Authority of Thailand Deputy Governor Thapanee Kiatphaibool, said 1,465 foreigners had been issued with a certificate of entry (COE) and entered the country in October.

Of those, 501 foreigners arrived on a long-stay (OA) retirement visa, applicants for which must be aged over 50.

Other foreigners to enter Thailand in October included Elite Card holders (296), those with Non Imm B (113) and Tourist Visa holders (84).

APEC card holders (84) and foreigners who were part of film crews (41) made up the final groups to enter Thailand last month.

Anyone who enters Thailand currently is required to undergo a 14 day quarantine.

The number of foreign arrivals to Thailand in October only further compound the misery currently being felt by the country’s tourism industry, left decimated by the COVID-19 pandemic.