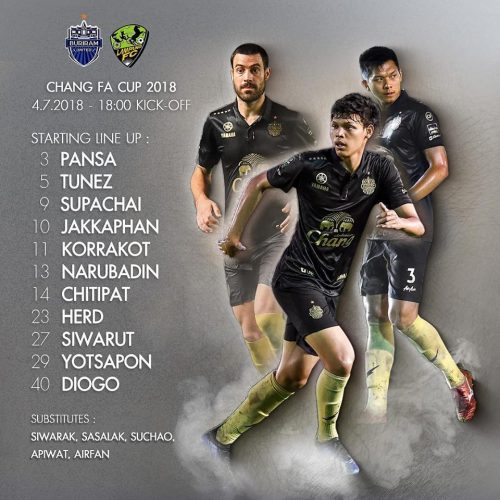 Buriram included new Australian signing Herd in their line up to face Division 2 Lampang in the FA Cup. He is only available for cup matches but looks to be a good acquisition for the midfield as Buriram hit six .

Supachai registered his first hat-trick and hopefully this will give him the confidence he was lacking in front of goal.

Buriram took the lead in the 12th minute when Herd threaded a ball into the box which Siwarut left for Supachai to curl a delightful shot into the far corner.

Despite being in almost total control, Buriram had to wait until the 66th minute to add to their tally when Diogo attacked down the right flank before crossing for Jakkaphan to score with a composed finish.

It became three in the 73rd minute when Supachai collected the ball some twenty-five yards out before crashing a great shot into the net, leaving the keeper hopelessly beaten. It was Supachai again in the 81st minute when he burst into the box only to be felled by a crude tackle. Diogo did the rest from the spot. 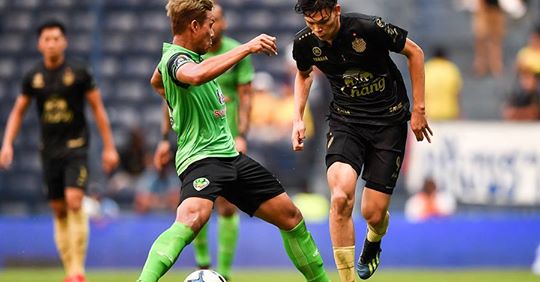 Jakkaphan completed the rout deep into stoppage time when Diogo found him with a clever pass from the left and the finish was coolness personified.

Buriram now head to the seaside to face Navy on Saturday , July 7, note that the kick-off is 8pm.