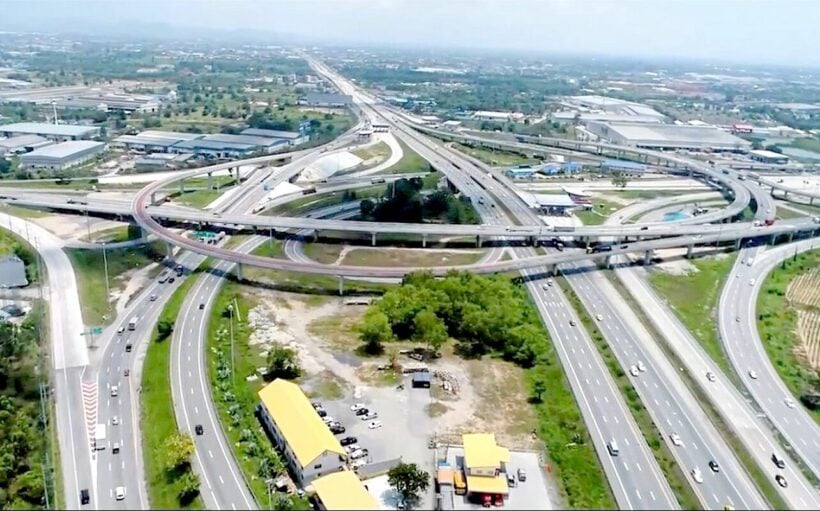 Thailand’s notoriously dangerous roads may be getting a little bit safer. A new regulation just reported by the Expressway Authority of Thailand is slapping speed limits on the highways and expressways throughout the country. On the ground, the maximum speed will be set at 110 kilometres per hour, while elevated roadways will be capped at 100 kilometres an hour.

The new speed limit rules actually took effect last week on July 22 but are gaining attention now as the EXAT took to social media to make a public announcement of the new speed limits across all of their channels. But not everyone is happy about the new plan.

Many people commented online to criticize the new limits, saying the drivers often pay tolls to utilise these highways to bypass the traffic on local roads and speed up their journey. Limiting their ability to drive at breakneck speeds would slow them down and defeat the purpose of paying a premium to get there faster.

The new regulation allows regular four-wheel vehicles to travel up to 110 kilometres per hour on ground-level expressways. School buses, public transportation, and trucks with a load of fewer than 2.2 tonnes are permitted a maximum speed of 90 kilometres per hour.

Elevated expressways now have similar rules but slightly slower speed limits. Standard four-wheeled vehicles are allowed a maximum of 100 kilometres per hour, while trucks under 2.2 tonnes, school buses, and public transportation, would be capped at 80 kilometres per hour.

This change is in direct opposition to a decision in May to increase the maximum speed limits on four main highway arteries in Thailand to 120 kilometres per hour. It was envisaged that the new maximum speed will eventually roll out across all motorways throughout the country. All the arteries listed are four-lane highways or motorways.