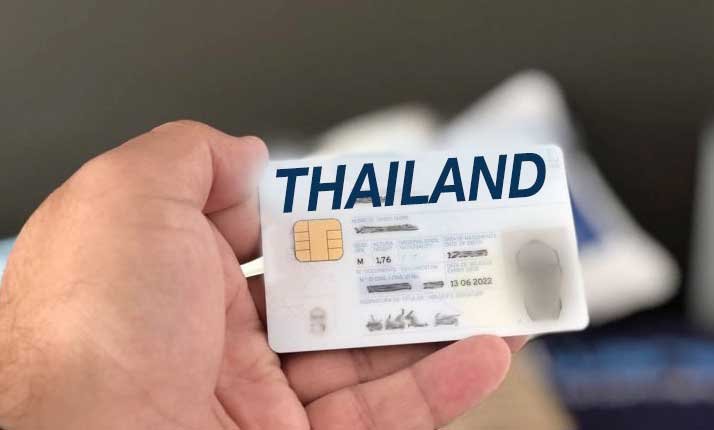 The Tourism Authority of Thailand (TAT) has touted a new card for expats that could be used to help stop the practice of dual pricing in Thailand.

Citing TAT governor Yuthasak Supasorn, Daily News briefly reported on the proposal saying discussions will be held with the Ministry of Foreign Affairs about issuing expats in Thailand with a card that they can present at tourist attractions in order to be charged the same entrance fee as Thai nationals.

Cardholders would also be offered other incentives to travel domestically in Thailand.

It is not known if the ‘expat card’ would be different to the so-called ‘pink ID card’ that is already available to expats in Thailand.

According to the Daily News report, there are up to two million expats in Thailand, with many of them being regarded as “business people”, who are not a COVID-19 risk as they live in Thailand full time.

Thaivisa understands that TAT has made ending the practice of dual pricing across the tourism industry in Thailand a top priority and is in discussions with various government departments, state agencies and private sector organisations regarding the matter.

Responding to a question by popular blogger Richard Barrow asked at the Foreign Correspondents Club in July, Tanes Petsuwan, the Deputy Governor for Marketing Communications at TAT, said that “it does not make sense” to charge foreigners more than Thais.

Mr Tanes said TAT governor Yuthasak Supasorn had recently spoken to the Ministry of Natural Resources and Environment, the government department responsible for the national parks in Thailand, about the dual pricing issue.

News of the ‘expat card’ proposal came at the end of a report on tourism in Thailand over the Songkran substitution holiday which gets underway today (4 Sept) until 7 September.

The long weekend will see Thailand “bustling” with people travelling all over the country, the report said.

Chiang Mai, and provinces not far from Bangkok such as  Ayutthaya, Kanchanaburi, Chonburi, Rayong, Prachuap Khiri Khan, Phetchaburi and Nakhon Ratchasima are set to see the greatest influx of domestic tourists.