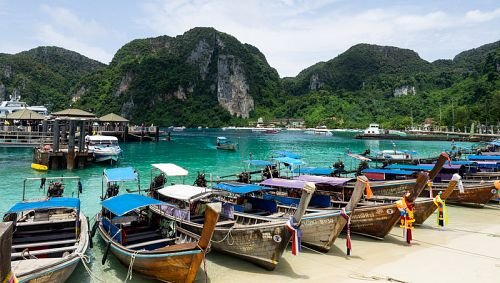 The Tourism Authority of Thailand published a breakdown of 2018 visitors by nationality on the Facebook page of its Intelligence Centre on Saturday night, with Chinese leading the tally, to no one’s surprise.

Of the 38 million foreign visitors to Thailand last year, 10.6 million came from China, 4.1 million from Malaysia and 1.8 million each from South Korea and Laos.

There were 1.6 million Japanese visitors, 1.5 million Russians and Indians, 1.3 million Singaporeans, and 1.1 million Vietnamese and Americans.

The centre reported the foreign visitors generated Bt2 trillion in revenue, up from Bt1.8 trillion earned from 35.6 million travellers in 2017 and Bt1.6 trillion from 32.5 million visitors in 2016.