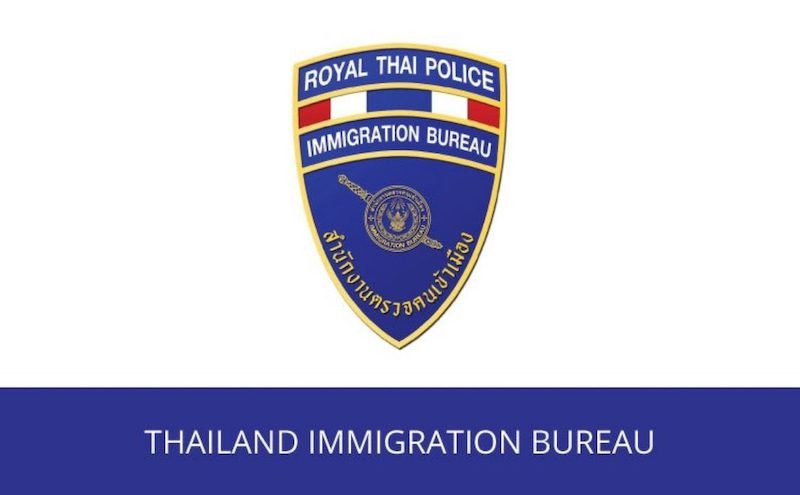 As expected, the Thai government on Tuesday confirmed an extension of the visa amnesty for foreigners in Thailand.

The amnesty has been extended until 26 September, government spokesperson announced Traisuree Taisaranakul.

This means foreigners in Thailand are also exempted from doing the mandatory 90 day reporting.

The move will allow foreigners to either extend their permission to remain in Thailand or have sufficient time to arrange travel to their home country.

News of the visa amnesty extension was first reported by Reuters last Friday ahead of its approval by Cabinet at a meeting on Tuesday (21 July).

The extension is expected to be published in the Royal Gazette later this week, confirming it to law.

Thailand currently has a blanket ban on foreign tourists entering the country, except for certain groups.