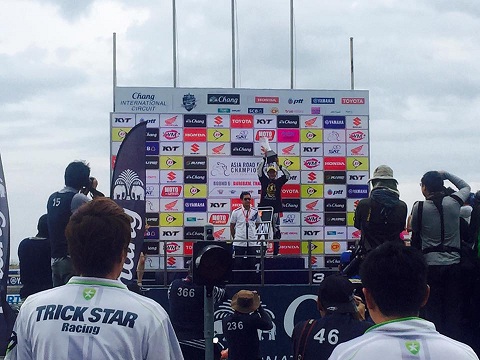 Dacha does the double for Thailand as they dominate the meeting.

Dacha Kraisart did the double for Thailand with Chalermpol also from Thailand taking 2nd place in the Supersport 600 cc Race 2 to dominate proceedings. Antony West took third spot on the podium. 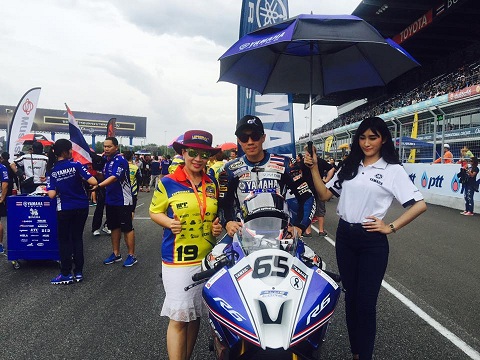 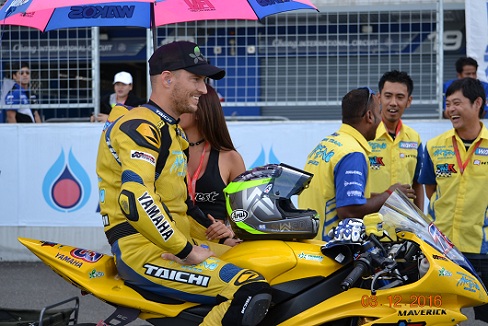 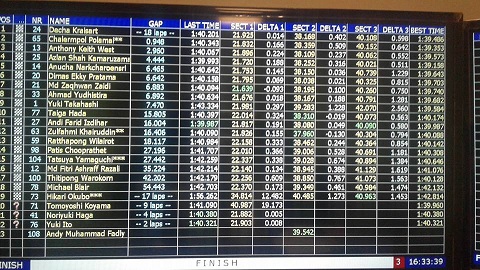 As they finished the Supersport 600 cc

The 250 cc series was won by Thai rider Apiwat who also took the 2016 championship for the series. 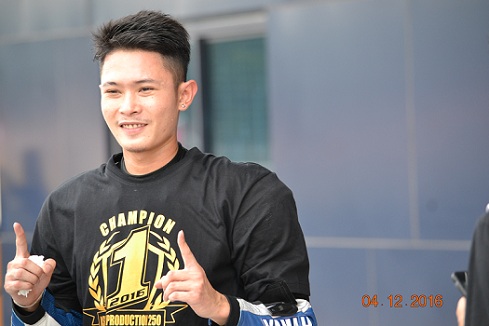 It was a fantastic Asia Road Racing Championship event this weekend with a good crowd in the grandstand on the Sunday. There was great international television coverage which keeps Buriram on the world stage for future events. 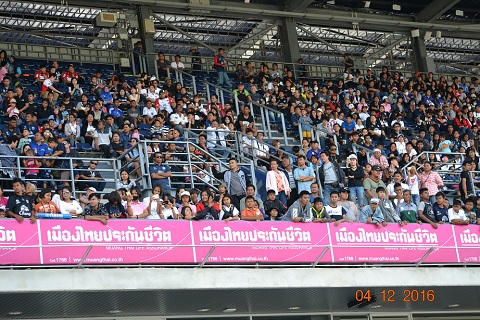 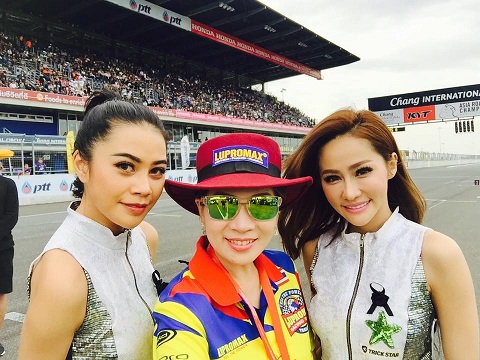 Some very attractive supporters on the grid