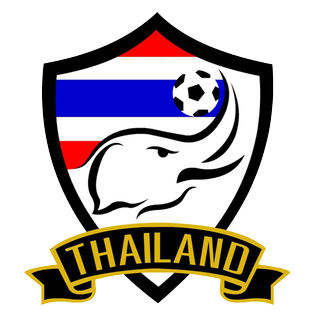 The AFF Suzuki Cup kicks off today with holders Thailand taking on Indonesia at the Philipines Sports Stadium at 3.30pm Thai time.The game will be televised live on Channel 7.

The War Elephants are looking to win the trophy for a record fifth time , with the Philipines and Singapore also in their Group A.

Group B consists of Myanmar,Malaysia, Vietnam and Cambodia.

The top two from each group go through to the semi-finals which are to be played on a home and away basis on December 3 to 8. The group winners will meet the runners-up from the other group.

The final is also home and away and will be played on December 14 and 17.

Thailand will be in confident mood following their excellent display against Australia last week, though they will be taking nothing for granted.