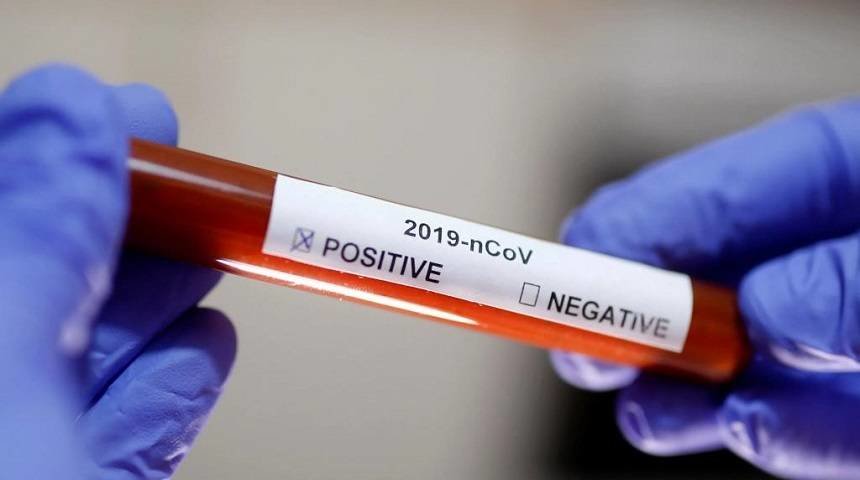 The new figures brought the total number of infections in the Southeast Asian country to 1,771 and 12 fatalities.

The two new deaths included a 79-year-old Thai man from a southern province who attended a wedding in Malaysia in early March and a 58-year-old businessman who returned from England last month, spokesman Taweesin Wisanuyothin said.