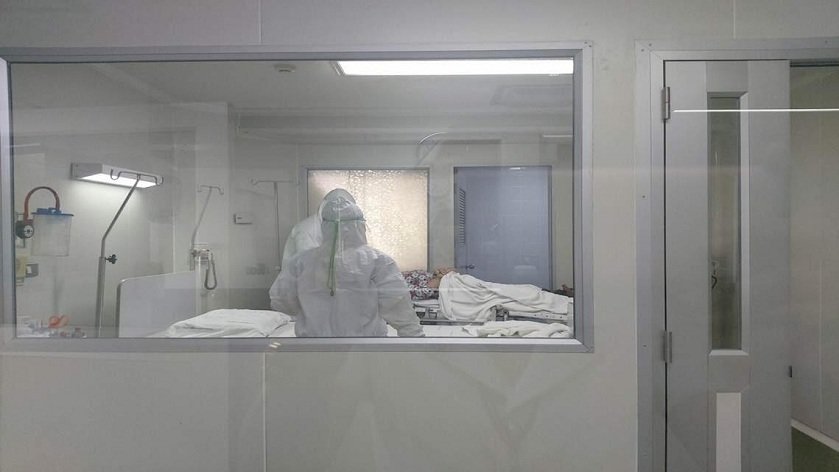 Thailand on Friday confirmed its fifth case of the new coronavirus, a senior public health official said, in the second instance in which a patient was not detected at the airport before entering the country.

“The patient is a 33-year-old woman from Wuhan on vacation,” Deputy Public Health Minister Sathit Patucha told Reuters, adding that she was under quarantine at Rajavithi hospital and her condition was improving.

The woman arrived in Bangkok on Jan. 21 with her daughter and visited a private hospital complaining of a fever, coughing and muscle aches before being transferred to a government hospital on Jan. 23, Sathit said.

Her daughter tested negative for the virus.

A Thai woman who contracted the virus after spending the New Year in Wuhan was admitted to Nakhon Pathom hospital, 60 km (40 miles) west of Bangkok, on Jan. 15 and discharged on Friday after lab tests cleared her of the virus, the Public Health Ministry said in a statement.

Thailand currently has two patients under quarantine for the virus.

China has stepped up measures to contain the virus, which has killed 25 people and infected more than 800, with public transport suspensions in 10 cities, temples shutting, and the rapid construction of a new hospital to treat those infected.

The Wuhan airport was closed on Jan. 23.