Thailand Road Carnage: 2,261 Killed At The Scene Since The Start Of The Year Daily News reported that 50 people died at the scene of road accidents in Thailand yesterday bringing the total for the year so far to 2,261.

In February to date 875 people have been killed.

The media cautions that this is just those killed at the scene – in reality when victims who die in hospitals and all jurisdictions report their numbers the stats are much higher.

Senior figures in the Thai government have accepted that the annual death toll on Thai roads is in excess of 20,000 and some activists say the figure is around 25,000 a year, notes Thaivisa. 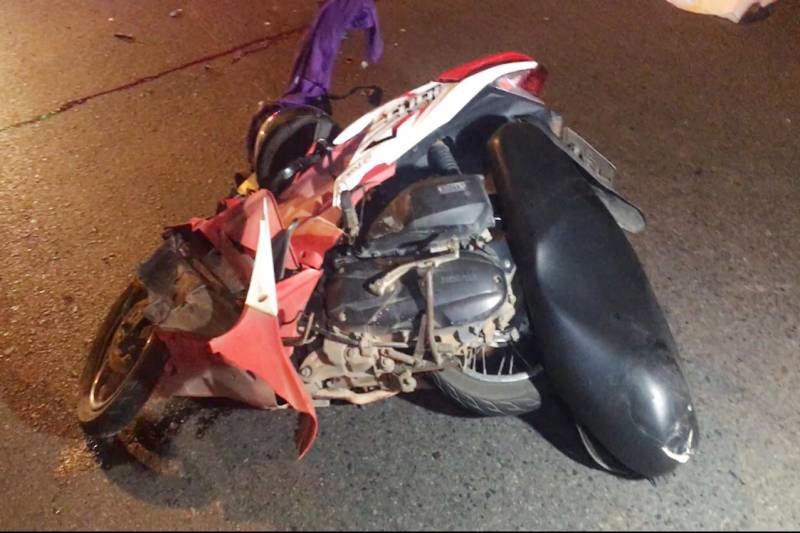 As part of their campaign to improve road safety Daily News highlighted the dangers of motorcyclist going the wrong way on roads.

One rider on a Honda Click who did that near the IRPC refinery on Sukhumvit Road in Rayong paid with their life after smashing head on into a ten wheel truck carrying plastic.