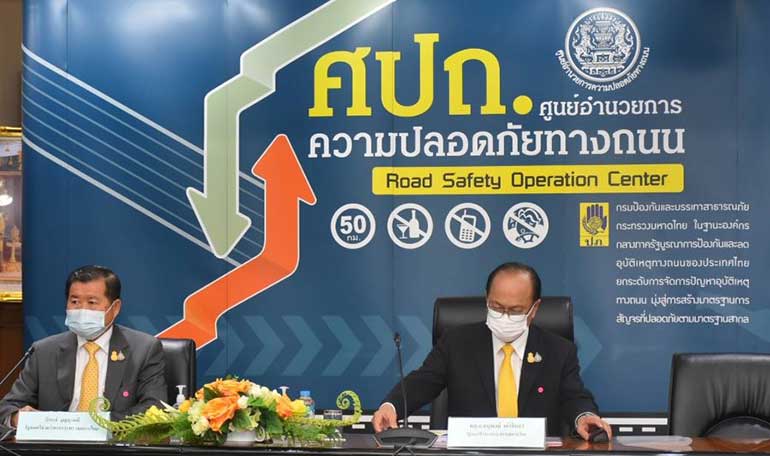 It has been revealed what the Thai authorities are aiming for in attempting to reduce the appalling death toll on the roads, recognized as some of the most deadly on earth.

A meeting was held that was chaired by the interior minister General Anupong Paojinda and his deputy Nippon Bunyamanee.

It was a coming together of minds and authorities under the auspices of the Road Safety Operation Center and essentially was looking at ways to improve road safety at the upcoming Songkran festival next month.

Nippon was quoted as saying that everyone had to pull together to “jointly consider and find ways to enhance efficiency in reducing accidents”. 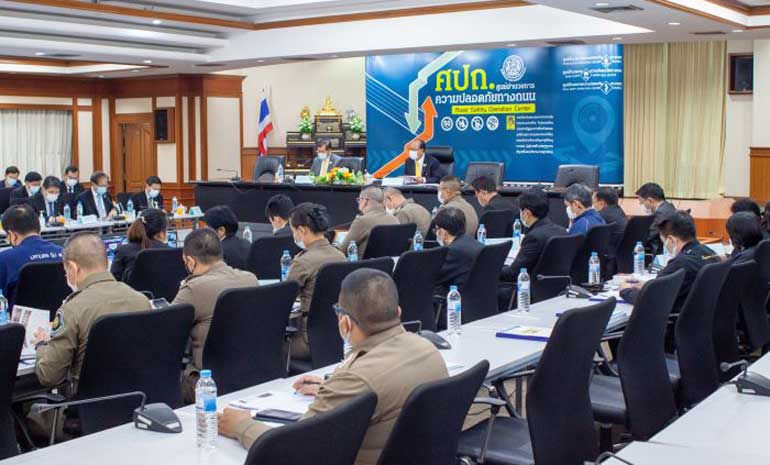 Almost no concrete measures were reported by 77kaoded in a flimsy report.

But there were some intriguing targets announced for limiting the carnage on the roads that has been admitted by DPM Prawit Wongsuwan to be in excess of 20,000 and perhaps as high as 24,000 to 26,000 deaths anually.

The meeting last week heard that an accident reduction plan from 2022 to 2027 had the following targets for road death:

Thaivisa has done the math based on a population of 70 million people.