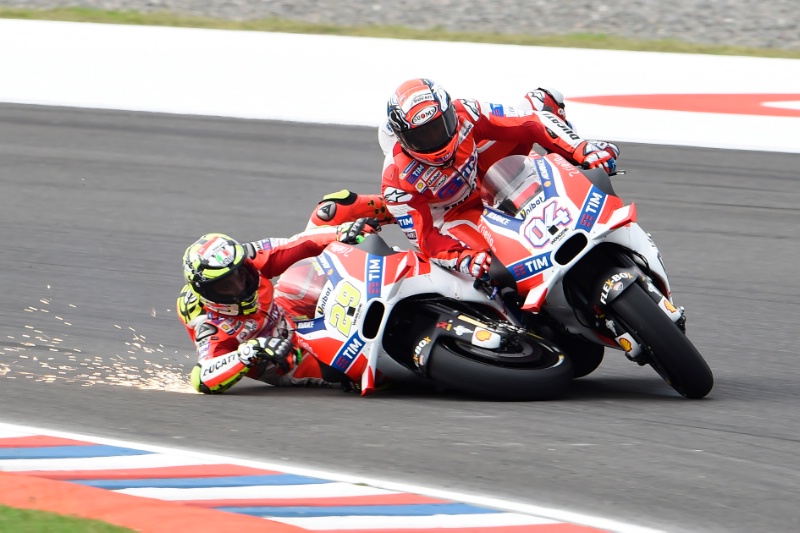 Following on from last week’s article on the ‘Best Country for Expats’  we found a great cost of living comparison tool on the net. Please have a look and compare Buriram to where you used to live (or where you live now) to see how much better off you are or could be! It is amazing when you see the full list of figures. These figures are over the last 18 months but the differences in both places evens things out.

If you’re worried about the fall in sterling remember Buriram is 80-90% cheaper to eat out in than back in the UK! And over 50% cheaper in most other expenses. Well worth a look to compare anywhere in the world:

The big Business story from Buriram this week was a rumoured $100m funding deal that will mean an expansion in Sugar refining in Buriram and Surin. You can read about the scale of the Sugar Cane harvest in our article HERE.

Our pick from around Thailand:

Two more people on Interpol’s most wanted list have been found in, you guessed it, Pattaya. This time a Japanese Lawyer wanted for fraud and a former Slovakian hospital executive wanted on embezzlement charges. READ MORE

The Mayor of Ban Phai in Khon Kaen apparently locked news reporters in his office in a bizarre incident following a front page story about his engagement to  partner who was allegedly 16 or 17. The Mayor is 51 and already married. “The Mayor has been accused of locking five reporters in his office and having workers pull the trousers off one to be photographed.” This made it into the UK Guardian. “The Thai Journalists Association condemned Premsak (Mayor) for threatening their colleagues and also urged an investigation.”

For Balance – a nice article on Pattaya during Asalaha Bucha can be found here.

Last Week video highlights from the Circuit including the Lambourghini race

Have a great weekend: