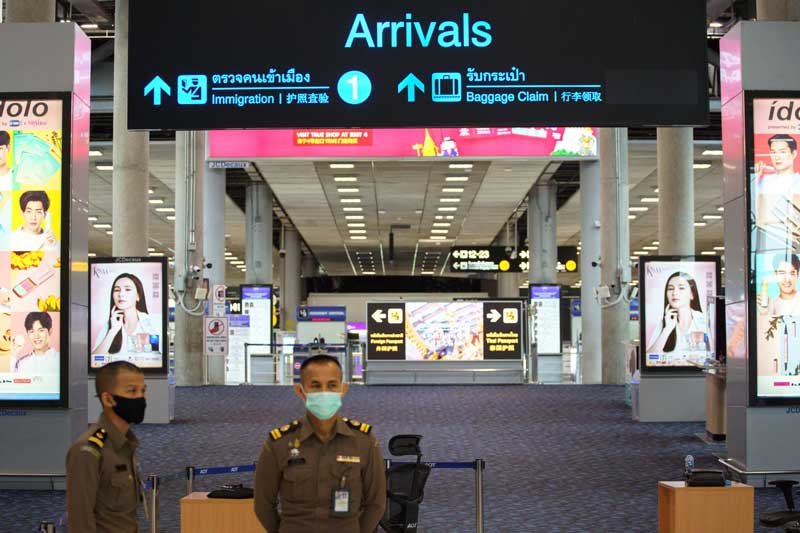 Thailand on Friday said it would give foreigners a grace period until September to apply for visa extensions as it eased restrictions amid the pandemic, a senior official said.

“The situation in the country and overseas has improved,” Immigration Bureau Commissioner Sompong Chingduong told Reuters.

“So we do not propose to extend visas after July 31, but allow for visa requests from August 1 to September 26,” he said, adding the grace period will be proposed to cabinet for approval.

After which, if a request was not made and the visa expired, over staying will be considered illegal.

The country has gone seven weeks without confirmed local transmission. It has reported 3,239 infections and 58 deaths.