The 10 Girls You’ll Date In Bangkok

Note: This article was written by Coconuts Bangkok’s two female editors, based on anecdotal evidence, observation and hours of conversation with real, actual men. If you’ve been in Bangkok awhile, you might recognize some of these profile types. If you’re new to the city, you might consider this a crash course. No matter how you look at it, it’s intended to be humorous and don’t worry, we’re already at work on our outrageous profiles of the city’s men. 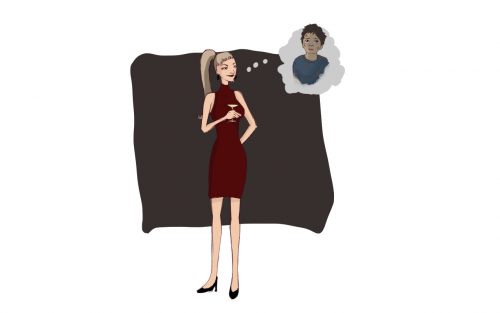 Her goals are lofty and her head is in the clouds. She wants to help the poor and needy — and she’ll tell you about it over many, many THB300 cocktails at Above 11. If she invites you back to her place, go. It will be a palace cause she’s got an accommodation allowance.

2. The Hi-so Thai Girl Slumming It 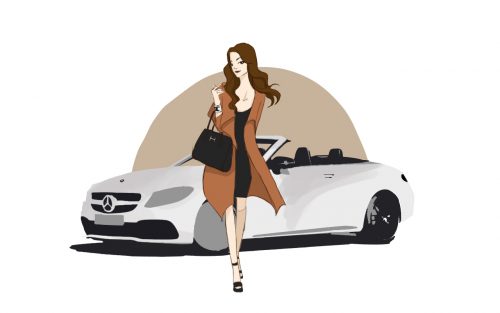 She’s got the looks, the clothes, the car, the money. She doesn’t need you for anything so, if she’s seeing you, you’re probably a DJ, a model or French. She might take you to a launch party, a fashion event or The Commons to show you off to her friends. Or she’ll ask to go to one of “your” places so she can see how the commoners socialize. You won’t be brought home to meet Mommy and Daddy though. That’s only for hi-so Thai guys. 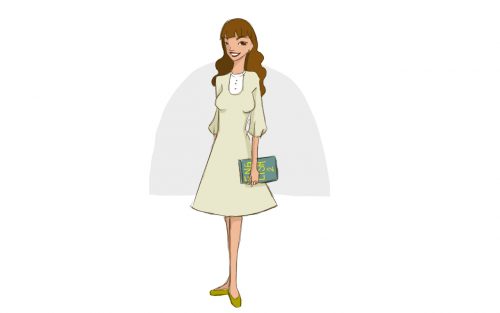 You know her. You see her at Cheap Charlie’s, and you may work beside her. She thought moving to Thailand would be all about adventure, exotic food, new friends, island-hopping and romance. It is, except without the romance. You see, no one told her before she arrived that Thai guys aren’t really into farang girls and foreign guys mostly came to bang Thai chicks. Because of this, she hasn’t gotten laid in a while and will put up with more bad behavior than she would in her home country. As far as her lifestyle, she has to work at 7:30 every morning so she’s pretty straight-laced during the week but watch out on the weekends — it’s party time from Friday afternoon until Sunday night. You won’t be able to keep up. 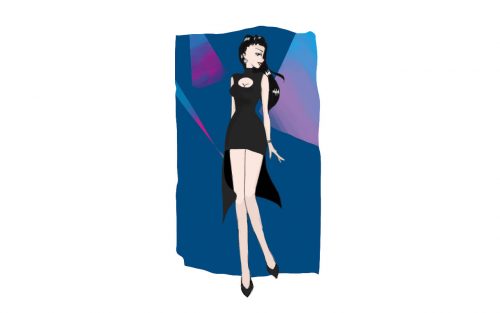 You met her at Levels and couldn’t believe how hot she was. The heavens smiled on you when she agreed to go back to your place. When you got there, after some making out, she asked for cash. You were shocked but, really, should you be? She’s not exactly a prostitute…but she’s not exactly not a prostitute. Congratulations, you’ve bedded your first sideline girl. And you can make her coffee in the morning because yes, she has to go to the office too. 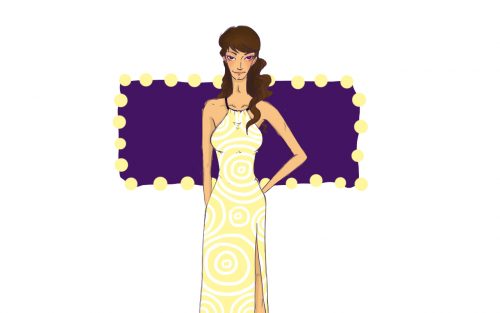 Oops! You swear, you had no idea. Yup, that’s what they all say. Everybody’s got a story. Just enjoy it. 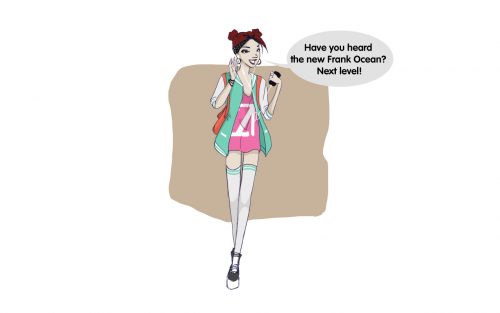 She seems awesome at first. She looks like your wet dreams about Asian girls, but you can talk to her like a girl from home. She watches the same TV shows as you, knows about foreign junk food and streams the same bands as you on Spotify. It’s awesome until you realize that, if you wanted to date a girl from home, you could have just stayed there. 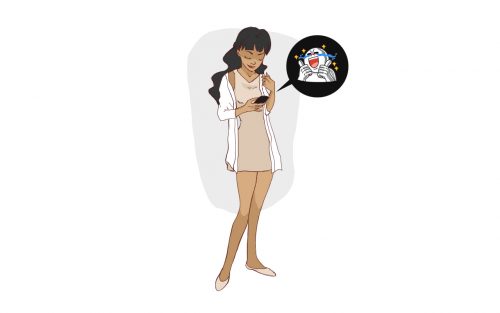 She works in an office and lives with way too many family members. She has to be home by midnight and won’t have sex with you. She doesn’t like Western food but will put up with your burger obsession and pretend to enjoy it. She spends a lot of time looking at websites you don’t understand on her phone and sending an endless stream of LINE stickers to other Thai people. She’s the docile Asian girl of your fantasies and doesn’t have an opinion about politics, economics or world events. Or, if she does, her English is not good enough to share her ideas. You can ply her with information and she’ll reply, “Yes, I agree.”

8. The Girl that Wants to Get Married and Go to your Country 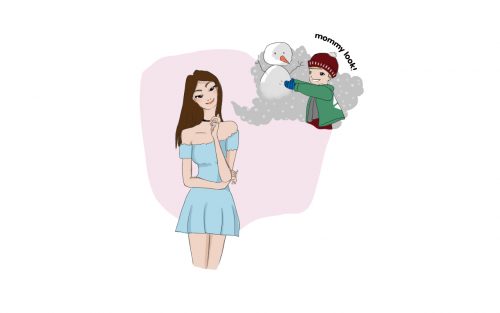 She’s single-minded in her goal and will mention it to you often. She makes you take her to purchase boots and a winter coat during your first month of dating because “it’s so cold in your country.” She slipped in the question, “How many kids do you want?” early on and would do anything to leave her past behind. She’s already friends with your sister on Facebook and has watched way too much Friends and Gossip Girl. 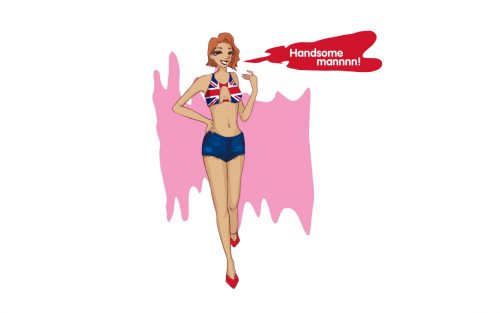 You never thought a trip to Nana Plaza would end in true love, but there she is in front of Spanky’s bar screaming “Handsome mannnn!” at you. Right then, you know she’s the one. Plus, she has a tighter ass than any white chick. After you buy her a “lady drink,” you find out this Isaan beauty knows more English than you thought. She tells you stories about her family in the upcountry, and how she’s working in Bangkok to send money to them. You give her a big tip and pay a THB1,000 bar fine, so she can spend the night at your guest house. You feel like a knight in shining armor when she tells you the money will be used to cure her family’s sick buffalo.

When you end up dating her, you can always shut her up with one sentence: “Honey, how much of my money have you spent today?” 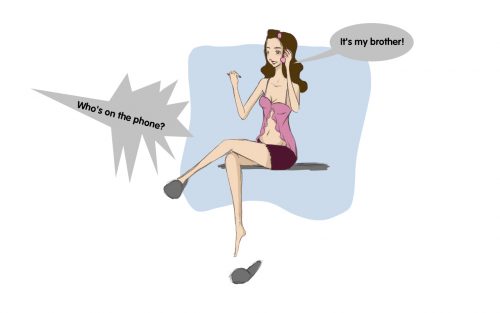 She wants you to be her boyfriend, or at least her sugar daddy. She doesn’t seem to have a job and you can’t actually tell how she’d been supporting herself before she met you. At first, the relationship’s great because she doesn’t want to move in, go to your country or spend too much time with you. After all, she’s often busy with her “brother.” At least, that’s what she calls the Thai guy she’s always with. No worries, that’s really her husband and he doesn’t want to get a job so he’s happy to share his wife with you instead. Until he does too much yaba one night and kills you both. Sorry, we mean, until you accidentally fall off of your balcony in Pattaya.