Transport Frequency To Buri Ram To Be Increased During MotoGP 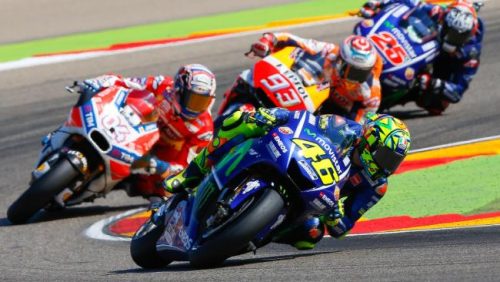 Transport Minister Arkhom Termpittayapaisith said more flights, buses and trains will ply to and from Buri Ram from early October for the Moto GP 2018 race.

Arkom said it was expected that some 200,000 fans will travel to the northeastern province to watch the races from October 5 to 7 hence frequency of transportation will be boosted for their convenience.

Arkom was speaking to reporters while visiting Buri Ram on Friday to inspect readiness of transport facilities for the world event.

He was received by Buri Ram Governor Anusorn Kaewkungwal who briefed him on the preparations so far.

The governor said more than 4,000 rooms at hotels and resorts have already been booked.

He then added that many tourists had to book hotels and resorts in nearby provinces.

Arkom said the Transport Ministry attached great importance to the first Moto GP sports event in Thailand, to be held at the Chang International Circuit.

He said his ministry would ensure adequate and safe public transport for tourists.

Repairs on some roads to Buri Ram will also be speeded up, he added.