Tropical Storm Noru Is About To Hit Thailand 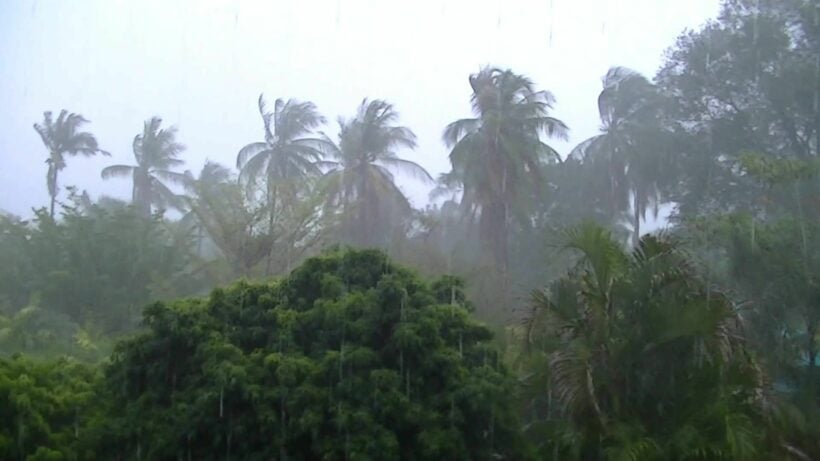 Tropical Storm Noru has been brewing in the Pacific Ocean and is on its way to Thailand, according to the Meteorological Department. Noru is expected to cause isolated and heavy rainfall in northern and northeastern Thailand from Tuesday to Thursday (September 27-29).

A tropical depression just east of the Philippines intensified into a tropical storm on Friday at around 1pm. Noru is expected to make landfall in the Philippines before whizzing through the South China Sea on Sunday.

Noru is expected to hit upper Vietnam and north and northeast Thailand on Tuesday. Residents of northern and northeastern provinces are warned to brace for heavy rain and potential flash flooding this week, especially in lowland areas and near rivers.

Before Noru arrives in the kingdom, a monsoon is expected to cause heavy rainfall in every region of Thailand this weekend.

Sailors should proceed with caution in the Andaman Sea and upper Gulf of Thailand between Monday to Thursday. Thunderstorms, choppy conditions and two-metre high waves are expected.

Yesterday, over 1000 people were evacuated from their homes in Ubon Ratchathani province after the Mun river burst its banks and caused chest-high flash flooding. The river finally overflowed after a steady rise in water level in recent months.